A look at mirrorless cameras: Make mine mirrorless!

Replacing the mirror assembly in a digital SLR, makes cameras lighter, cheaper. But image-wise, it's no drawback. 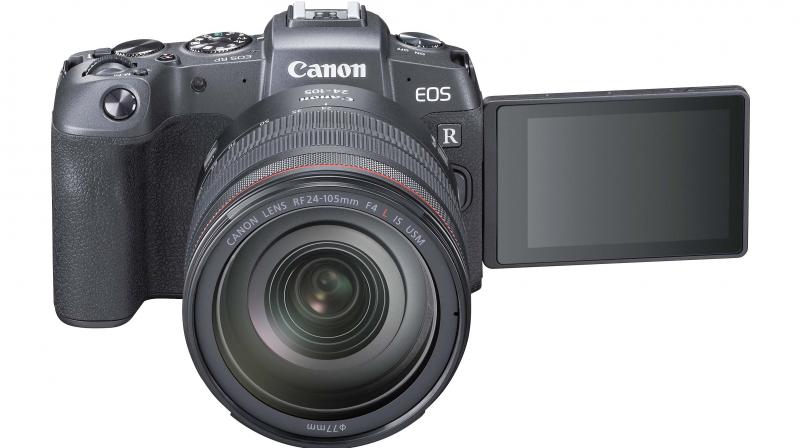 Mirror, mirror on the wall, which is the best camera tech of them all? That's a tough one to answer, especially if one of the choices has ditched the mirror itself. The Single Lens Reflex (SLR) camera or its film-less successor the Digital SLR or DSLR, remains the most trusted camera format of the professional photographer. Serious artists insist on seeing exactly what they were shooting before they pressed the trigger. To make that happen, the DSLR uses a mirror to shine light from the full frame of the optical viewfinder to the eyepiece. Once you are satisfied, the mirror was retracted before the shot was captured. All this called for bulky and additional mechanical parts and springs.

If you insist on "what you see, is what you shoot", and want to do that with a variety of lenses from close-up to telephoto -- there was no option to the DSLR -- till now. Major DSLR makers have begun offering an option, much lighter, somewhat cheaper and almost there when it comes to seeing what you shoot: they removed the mirror assembly and used the same imaging sensor to preview the image and capture it. If this sensor is as big as the image captured, they called it a full frame mirrorless camera.

Small downside: in a low or bad light, the previewed image was somewhat dull in the early mirrorless cameras -- but technology is fast narrowing the gap. And one upside: these days all digital cameras shoot video -- many to ultra HD or 4K quality. And with video, a mirrorless camera performs even better than a DSLR .... and also provides better burst photos (up to 5 per second). The biggest advantage of a mirrorless camera over the point-and-shoot digicams and indeed all phone cameras is that you can switch lenses just like a DSLR pro.

Last month both Panasonic and Canon launched mirrorless cameras in India. Panasonic offered the Lumix S1 and SR with 24 MP and 47.3 MP sensors and a 24mm -105 mm lens. Canon has brought its second mirrorless full frame camera, EOS RP, to India and provided me with an early opportunity to try it out. 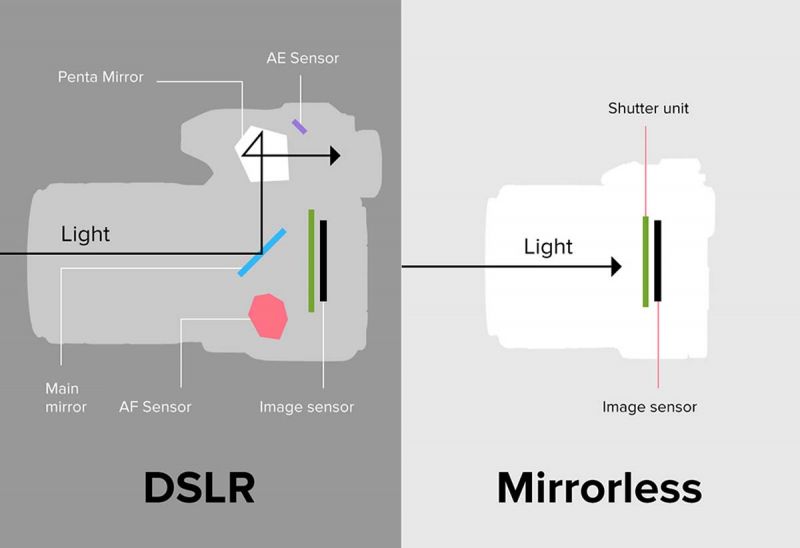 For those aspiring to a multi-lens professional camera, the Canon EOS RP will seem like DSLR 'lite' -- in a literal sense: lighter to hold, lighter on purse -- and it still accepts a wide combo of lenses. The basic system is a bareback, but you can buy other lenses you want from macro to telephoto, there are over 70 to choose from. The sensor is 26.2 MP and you can also shoot 4K video at 24 frames a second. These days photographers want to send images almost live to their offices or even as instant Internet uploads -- and with both Bluetooth and WiFi, this camera makes it a cinch.

Regular DSLR users will find all the manual controls familiar and convenient. What will surprise them is the light weight of the main body (with battery and SD card): just 485 grams! Only sustained use can tell if the image captured after viewing it in the 3 inch LCD screen or the 0.39-inch viewfinder, could under any condition be different from that taken with a DSLR-- but here's my guess: 90% of professional users will find the difference not worth bothering about. At Rs 1,10, 495 for the body alone or Rs 1,99,490 with a 24mm - 105mm lens, the EOS RP will be deemed by most professionals and a lot of casual shooters as a good proposition. Here's to more mirrorless shooting!