Google shelved plans for a Pixel Watch even before it became a reality. 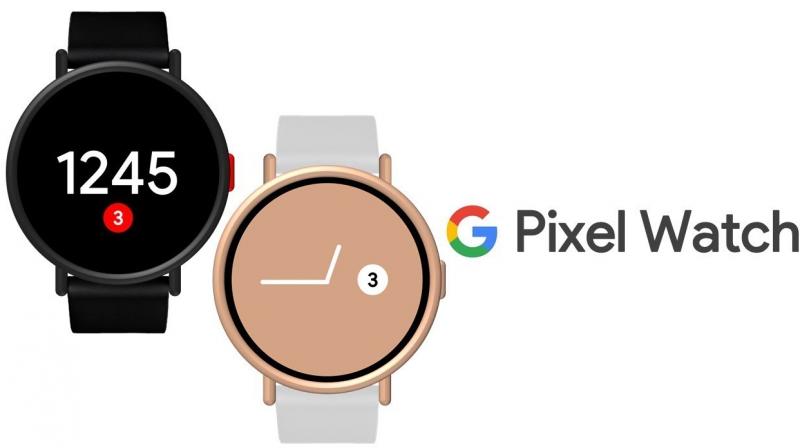 The rumours about Google launching a Pixel Watch started circulating around the time the leaks of the first Pixel smartphone started gaining momentum. When Google announced its first Pixel smartphone, there was no sign of the Google Pixel Watch. In 2017, there was no smartwatch launched as well and in 2018, there was a lot of talks which suggested that the Pixel Watch was going to finally be announced. However, Google launched Wear OS and effectively curbing rumours about a smartwatch.

The trend of Pixel Watch rumours continued this year as well with various reports coming out in February which indicated that 2019 was the year of the Pixel Watch. Now, according to a fresh report by Business Insider, it appears that Google won’t be launching a Pixel Watch this year as well. In fact, plans for a smartwatch from Google were scrapped a long time ago.

As per the report, Google did, in fact, have plans to launch a Pixel Watch; however, the project was cancelled in 2016 ahead of the brand’s first major Pixel hardware event. Google’s Senior VP of hardware, Rick Osterloh was the man responsible for shutting down this smartwatch project.

The report stated that the Pixel Watch has problems syncing with phones and a former employee said: “it didn’t work that great.” The report went on to add, “[Osterloh did not] want a peripheral product to bring down the name of the Google hardware brand.”

A related report by Android Central states, “In other words, Osterloh deemed Wear OS to be too much of a dumpster fire to put the company's new Pixel branding on it. And, honestly, you can't blame him for that decision. Wear OS had its fair share of problems back in 2016, and many of those continue to persist here in late-2019.”

Business Insider said that Google’s idea for a smartwatch was “salvaged” with the other wearable being the LG Watch Style and Watch Sport that launched a few months after the Pixel’s launch in February 2017.