The feature is available in tvOS 13 beta 2. 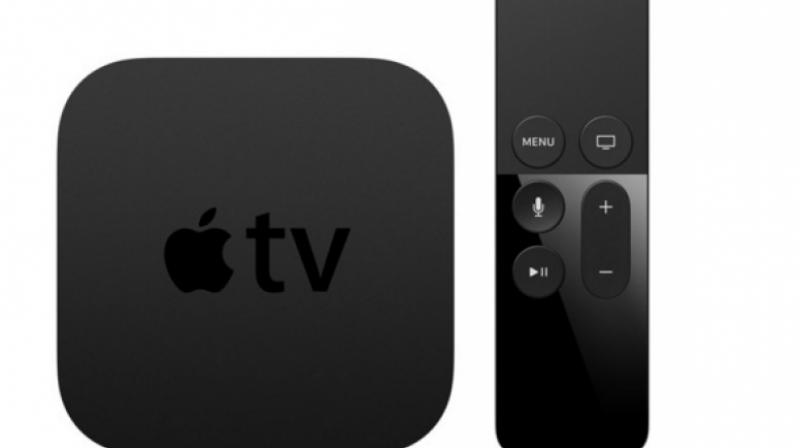 The controls are overlaid on the video to jump back to the app, or playback the video directly.

Because watching one show at a time is not enough, a new Picture-in-Picture (PiP) mode is coming to Apple TV that will allow users to multitask while watching a video.

As 9to5 Mac reports, the feature is available in tvOS 13 beta 2 and was first introduced in iOS 9 for multitasking on iPad.

Similar to an iPad, Apple TV users will be able to leave a video playing in a thumbnail to continue navigating the rest of the OS. The controls are overlaid on the video to jump back to the app, or playback the video directly.