Apart from the design change, Apple will be rolling out the ECG feature to more countries this year. 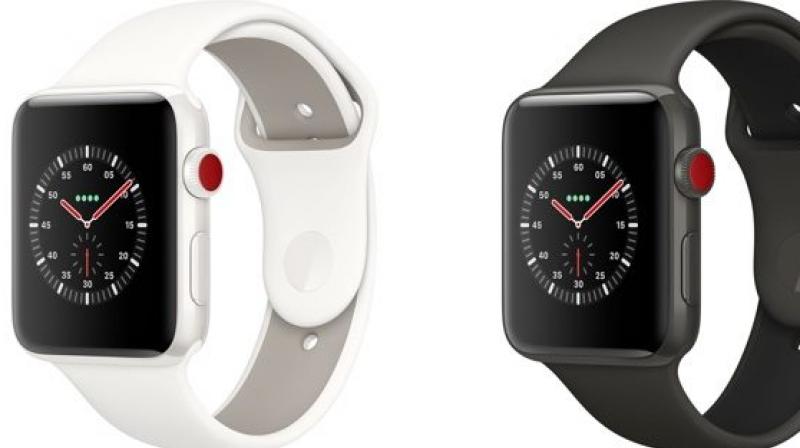 The Apple Watch Series 3 was the last feature a ceramic casing.

While detailing information that could appear in Apple’s upcoming 2019 iPhone XI, analyst Ming-Chi Kuo has also shed some light on what is expected from the 2019 Apple Watch Series 5. As per a report by MacRumors, Kuo has claimed that Apple could reintroduce the high-end ceramic version with the next iteration of the Apple Watch.

As per the report, Kuo has detailed features that could possibly arrive in the 2019 versions of the iPhones, AirPods, iPads and MacBooks. Regarding, the Apple Watch, he made only a brief mention stating that there would be a new ceramic casing added and that the ECG feature support will be developed for additional countries.

While the news about the ECG feature being rolled out to additional countries doesn’t really count as news as Apple has been working steadfastly to roll out this capability in further countries ever since the Apple Watch Series 4 has been announced. However, in what may be interesting to most was the mention of the ‘ceramic case design.’

The current lineup of Apple Watches does have a ceramic back but that’s not prevalent on the entire watch casing. As of now, we need to take this information with a grain of salt and more information will be available closer to the launch date which will take place in the second half of the year.