23 things to know about the Mi Band 4

If you’re waiting to buy the Mi Band 4, either fresh or as an upgrade from an older version, read these important pointers first. 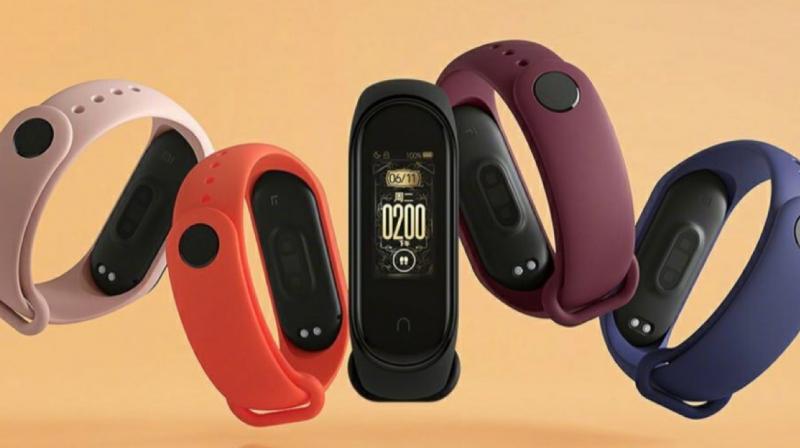 You can change the removable strap on the Mi Band 4 and use one from the many colourful options to choose from.

The Mi Band 4 is one of the most awaited wearables of the year. Xiaomi will launch the product today, on September 17 at approximately 12 pm and the band is expected to go up for sale thereafter shortly since Amazon has already listed the product on the site.

If you’re waiting to buy the Mi Band 4, either fresh or as an upgrade from an older version, here are 23 things that you should know about the Mi Band 4.