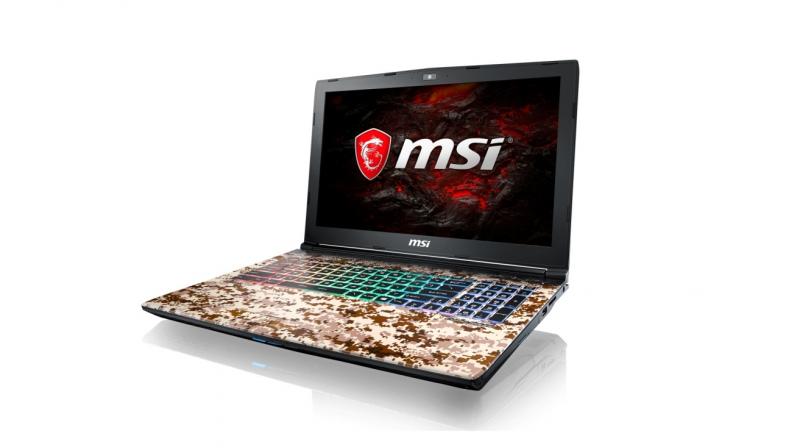 The notebook’s highlight is the 4GB GDDR5 NVIDIA GTX1050Ti VR-ready GPU that makes it possible to experience virtual reality gaming.

High performance PC maker MSI has opened an exclusive store in Bengaluru and has launched a special edition gaming notebook to celebrate it. Dubbed as the MSI GE62 "Camo Squad" special edition, the notebook’s highlight is the 4GB GDDR5 NVIDIA GTX1050Ti GPU that can play most of the latest graphics-intensive gaming titles with the game configurations set to max. The laptop is VR-ready, which means gamers can enjoy some amazing gaming titles in virtual reality.

The notebook also sports the latest 7th Gen. Intel Core i7 processor (7700HQ) along with a DDR4 16GB/ DDR4-2400, 2 Slots RAM that can be upgraded to 32GB. There’s a 1TB HDD along with a 128GB SSD for handling the storage department. The notebook runs on Windows 10 and is currently priced at Rs 1,31,990. The notebook also boasts of CoolerBoost 4, Steelseries Engine 3, KILLER network and DYNAUDIO. 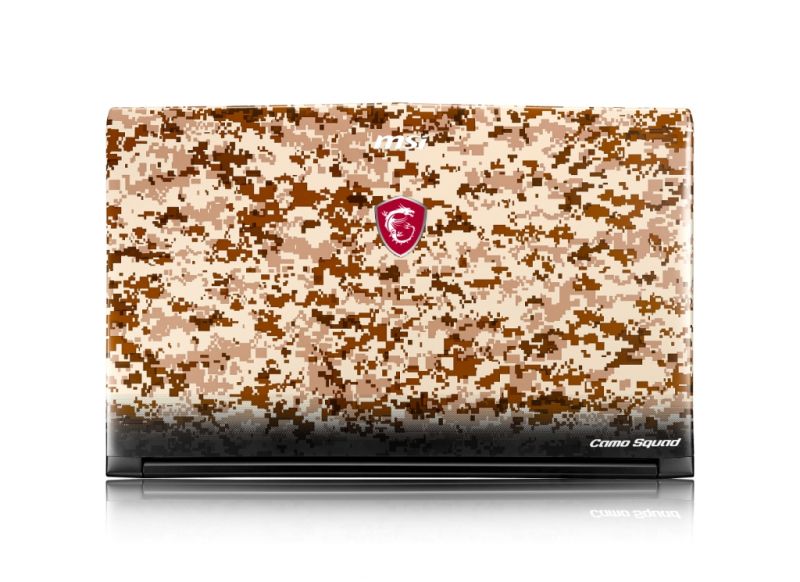 To make the deal sweet, MSI is bundling Rs 16,000 worth of goodies with the “Camo Squad” GE62. Buyers will get a Ghost Recon: Wildlands game code as well as Wildlands season pass, camo bag pack, dog dog, water bottle and mouse pad. The notebook is also wrapped in a special edition “camo” livery.

MSI wants to focus on user experience through its MSI Exclusive Store in Bengaluru. It wants gamers to experience VR gaming with the latest VR Ready Products at the store. MSI has also brought its latest VR backpack and VR one to the Indian shores that will let gamers move around and enjoy VR with full movement and total immersion due to the cordless design.

The "Camo Squad" GE62 gaming notebook is also available for purchase on Amazon.