Google has introduced its Pixelbook Go which weighs just two pounds and is 13mm thin. 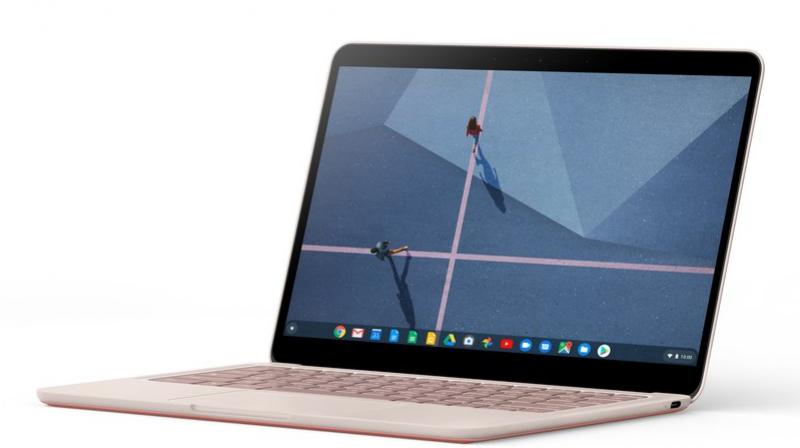 The 'Made by Google' event kick-started with a number of announcements by the search giant including the all-new Pixelbook Go.

Two years after the first Pixelbook, Google has introduced its Pixelbook Go which weighs just two pounds and is 13mm thin. In tune with leaks, the laptop features a new Grippable Design, 13.3-inch touchscreen display, and up to 12 hours of battery life.

Google Pixelbook Go comes in Just Black and Not Pink colour choices. The starting price is USD 649 and pre-orders start today in the US and Canada, and in January in the UK.