The new Jelly kids watch claims to keep track and monitor child activity round the clock. 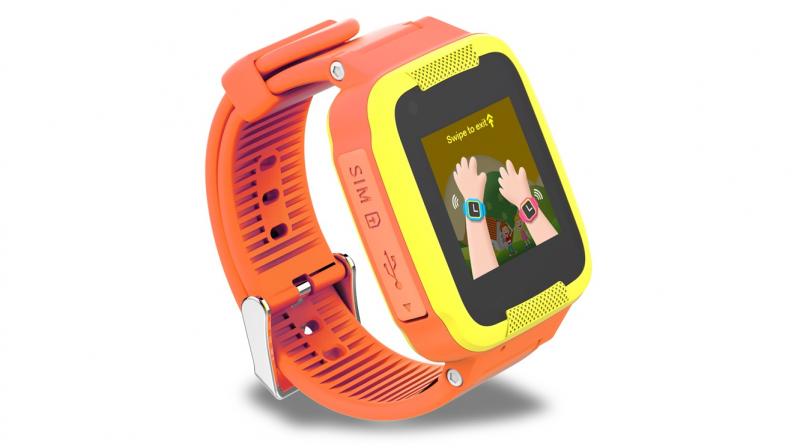 Riversong has unveiled a new watch to ensure kid's safety in India. The watch has a built-in GPS feature that promises help parents to keep a track of child anytime and anywhere. It can be paired up with the smartphone via an app, where the kid's activity can be monitored.

The watch features an auto call feature, that lets parents listen to their child and also his surroundings without his/her knowledge. The two-way communication feature also helps in staying connected with the child round the clock. It has a secured calling and voice message facility, where, the numbers that are not authorised by the administrator are automatically blocked.

The watch showcases a 1.22-inch TFT display that runs on a MediaTek MT2503A chipset that clocks up to 260MHz. It is paired up with 32MB of RAM and 64MB of onboard storage. The watch features a bunch of sensors that include GPS, Wi-Fi and Bosch gravity sensor. It works on a single micro 2G SIM and lastly, it runs on a Nucleus operating system.

The additional features on the watch include geo-fencing and triple tracking mechanism, SOS alarm facility. The watch also sports an IP54 waterproof body. The watch supports Android and iOS platforms with its native Jelly application. The Jelly kids watch is priced at Rs 2,499.