The watch has been developed in collaboration with Intel and Google. 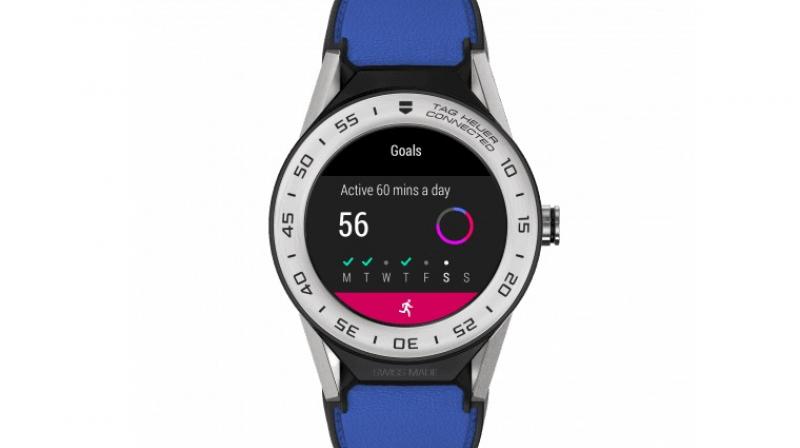 The Connected Modular 41 is cheaper as compared to its predecessor.

Tag Heuer has come up with a recent addition to its smartwatch line. The latest model comes with a smaller body, unlike its existing devices.

The watch has been developed in collaboration with Intel and Google. This comes as a surprise as there were reports sometime back of Intel’s reduced commitment to the wearables space.

It is said to feature numerous improvements made to the 45mm version, like an AMOLED 390×390 screen offering 326ppi resolution and improved brightness – up to 350 nits. The storage capacity is increased to 8GB (from 4GB) and RAM to 1GB (from 512MB), making it extremely comfortable and convenient under any usage conditions.