88 percent of respondents in India believe that virtual reality has the potential to increase understanding of other cultures even more. 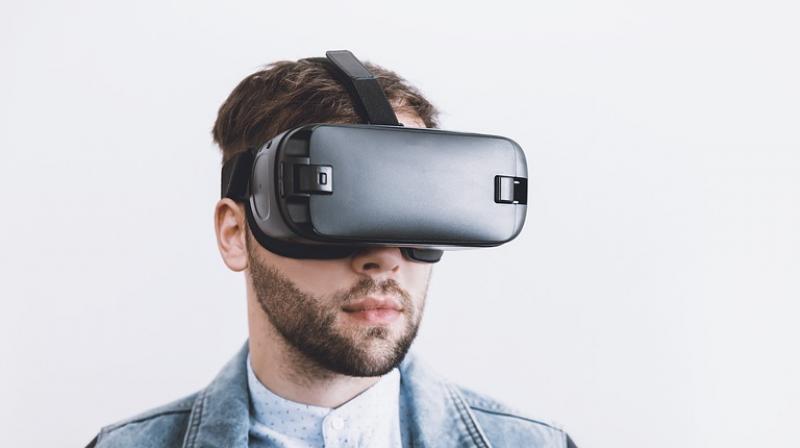 A new global research from Lenovo has found that more than two-thirds of Indians today believe that technology has the power to make us more understanding, tolerant and open-minded.

The survey polled more than 15,000 people from the US, Mexico, Brazil, China, India, Japan, UK, Germany, France and Italy and revealed that nine out of ten respondents (89 per cent) think that technology plays a large role in their day-to-day lives.

In particular, Brazil, Russia, India and China agreed strongly that technology can positively impact values. For example, 90 per cent of respondents in China think virtual reality (VR) has the ability to increase human understanding. That figure is 88 per cent in India and 81 per cent in Brazil. Just 51 per cent believe this to be true in Japan, while the figure is 48 per cent in Germany.

Along with ordinary ways in which technology impacts daily lives, including the use of email and streaming, Lenovo’s research has found that in many cases, technology is additionally understood to impact human values – particularly in India. For example, 67 per cent of the Indian respondents believe smart devices such as PCs, tablets, smartphones and VR are making people more open-minded and tolerant, as compared to 38 per cent of respondents globally.

Lenovo today is putting these findings into action. For example, in India, Lenovo recently launched the company’s first use worldwide of its own virtual reality (VR) Mirage Solo headsets to support employee orientation, creating a unique and unforgettable onboarding experience. An engaging onboarding experience for employees is the crucial first step to a successful and productive career. With VR, the entire onboarding process becomes rich and immersive.

Rahul Agarwal, CEO & MD, Lenovo India, said, “At Lenovo, we want to bring the benefits of smarter technology to all, and there is no better place to bring alive this vision than within our own company. Use of VR for smart onboarding is how we make new joiners experience Lenovo values & our focus on intelligent transformation from day one.”

“As a global technology company, we strongly believe in the wide-ranging positive impact of technology in our day-to-day lives. We are excited that our smart devices like PCs, tablets, smartphones, VR, etc. are playing an important role in enhancing key life qualities like empathy, tolerance, and understanding. As the adoption of smart devices continues to rise, we expect far-reaching positive consequences on human lives,” he added.

The survey also highlighted that nearly two-thirds of respondents in India believe technology is making them more understanding and empathetic, compared to 35 per cent globally.

With increasing internet penetration and the rise of social media, people in India can more easily connect with those from other countries and cultures, gaining insights and understanding of lives around the world. 70 per cent of respondents globally who believe technology makes them more ‘curious’.