Metz, backed by Skyworth, brings its new range of TVs to India 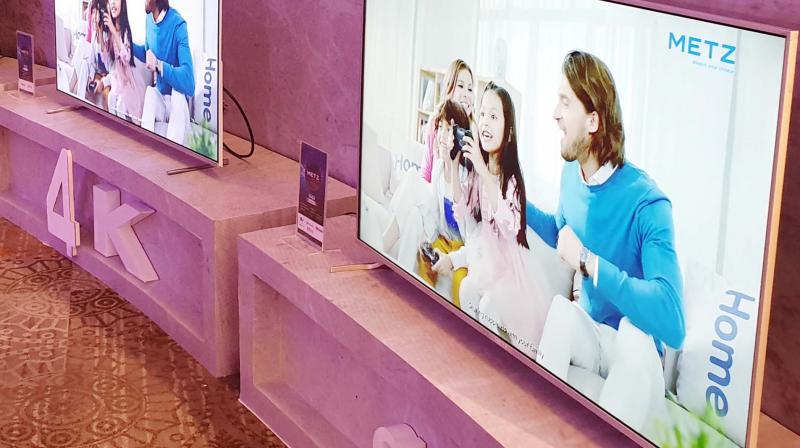 An interesting combo of German engineering with Chinese craftsmanship, has now come to India.

Metz, the German brand that in invented the first-ever radio receiver in 1947 and went on to create the world's first CRT TV — the Metz 702 in 1955 — today offers OLED devices backed by LG's display technology. Meanwhile, one of China's leading entry-level TV manufacturers, Skyworth, has been making inroads into the India market with its own range of smart TVs. Now, these two brands have come together to sell an all-new range of Metz TVs and home appliances after Skyworth acquired the Metz TV business.

The Metz brand was officially launched last week in India and it looks like it will slowly, but surely give other TV manufacturers a run for their money in the upcoming festive season.