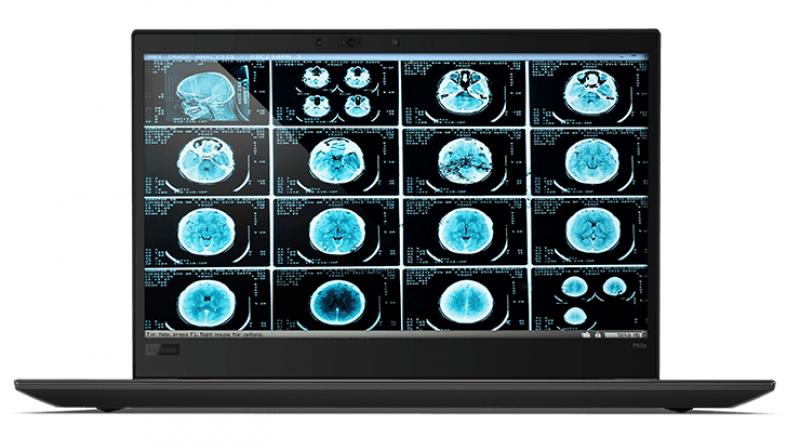 Lenovo has managed to cram in 128GB of RAM and a massive 6TB of storage into a 15-inch sized form factor. It has also managed to shove in 8th-Gen Intel Xeon hexacore processor and an NVidia Quadro P3200 graphics card. This entire top specced laptop boasts a 4K 15.6-inch display panel, which also emits 400nits brightness with 100 per cent RGB Adobe colour gamut.

The price of this powerful workstation is yet to be known. Lenovo is also offering this same specced workstation in a Full HD panel as well, which emits 300nits brightness with 72 per cent RGB Adobe colour gamut.