Technology   Gadgets  12 Nov 2019  The PlayStation 5 isn’t the only console Sony is focussing on
Technology, Gadgets

New leaks have suggested that the company is also developing a different console design simultaneously. 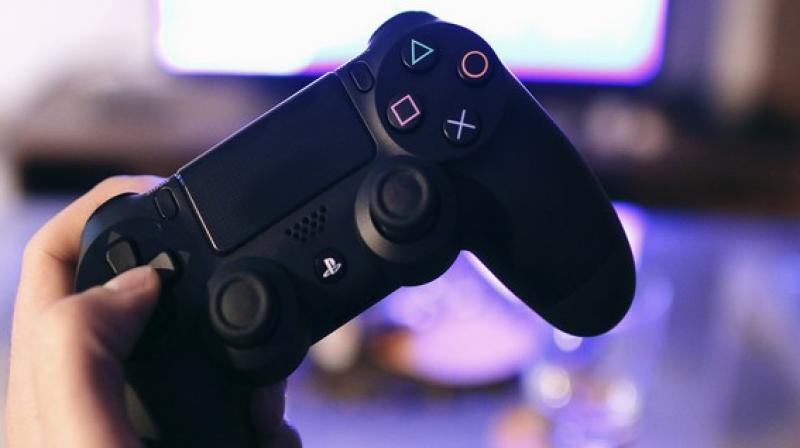 Sony is focussed only on the PS5 for now, at least on the public front. (Photo: ANI)

Sony’s next PlayStation console will hit the market by the holidays next year and the brand definitely wants people coming from the PS4 to upgrade. The PS5 has been the centre of attention for console gaming fanatics over the world since the first leaks popped out, but new leaks have suggested that the company is also developing a different console design simultaneously.

New leaks reveal a patent Sony has filed for a cartridge design, something Sony hasn’t used since the PlayStation Vita which has since retired. The patent was discovered by LetsGoDigital, the same site that uncovered the radical new Sony PS5 Design that turned out to be the actual one when developers received the studio kit. 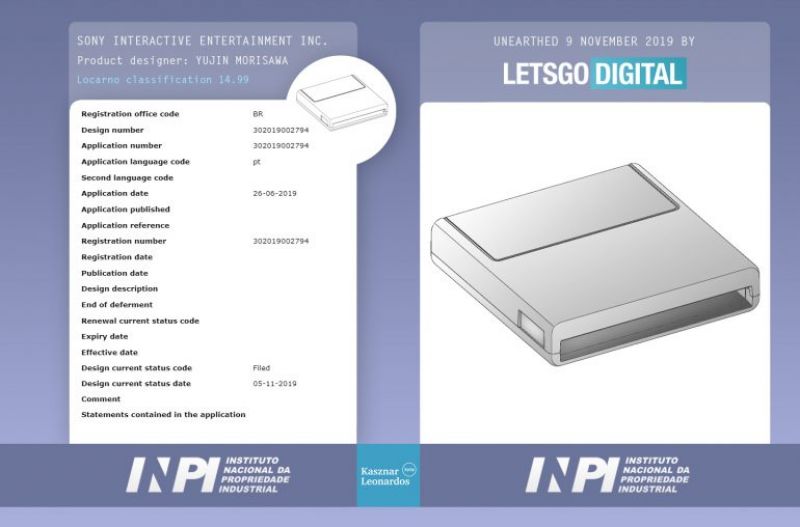 It is interesting to see Sony still developing cartridges, since modern consoles like the new PlayStations and Xbox consoles coming with fast SSD storage units.

Sony, on the other hand, has not yet revealed anything about the new console design at all. The brand is focussed only on the PS5 for now, at least on the public front. We could perhaps see a reveal or tease for the new product that carries game cartridges in February when the brand launches its awaited PS5 console.