Apple finally kills off product that we never even wanted

Apple quietly phases out the MacBook which was announced in 2015. 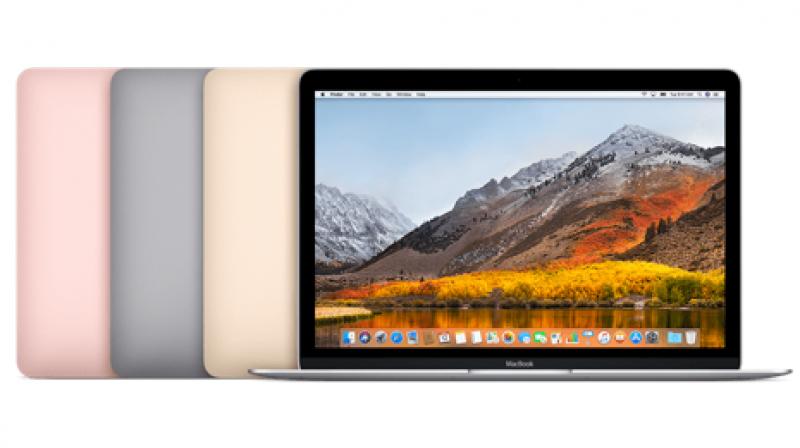 These MacBooks also came with Intel Core processors that weren’t that powerful which were fine for basic productivity apps but not much more.

When Apple launched the MacBook, it was positioned weirdly. The laptop was slimmer than the MacBook Air and people didn’t know exactly why it was launched in the first place. In a sweeping wave, Apple killed off a range of products with the MacBook thankfully being one of the laptops that met its much-needed demise. On Tuesday, Apple discontinued several models including the last generation MacBook Air, the non-touch bar model of the MacBook Pro and the whole 12-inch MacBook line-up.

We will hand it to Apple, the MacBook was a stunning laptop and when announced, it was thinner than the MacBook Air which honestly did not make any sense. It was cheaper than the MacBook Air but not by much and came with a lighter form factor and a smaller screen. Apart from this, it was very limited and besides the smaller screen size, it came with a single Type-C port which meant you needed a USB hub to connect it to a charging outlet and an external storage drive at the same time.

These MacBooks also came with Intel Core processors that weren’t that powerful which were fine for basic productivity apps but not much more. As per a report by Inverse, “Not only were the specs underwhelming, it really didn't have a logical reason for being other than maybe as a low-cost option for a college freshman. It was an ultra-portable, except the MacBook Air was already the standard there, and the MacBook Pro wasn't exactly an overweight slog.”

By phasing out the MacBook there are a number of benefits. Commenting on this Inverse states, “For Apple, killing the MacBook has a number of benefits, not the least of which is that it means the entry price of a portable Mac just got more expensive. The entry-level MacBook Air is $1099, which, despite being a reduction for the Retina version, still represents a $100 increase over the previous lowest-priced laptop from Apple.

But I think there's a bigger reason that this makes perfect sense for Apple, and for consumers. More choice doesn't always make it easier to choose. I'm not suggesting you shouldn't give customers options to meet their needs, but the answer to that isn't always more--especially when more also means more confusion.

By the way, there's a good chance that there's a proverbial "MacBook" somewhere in your product line. You know, the one that made sense at some point to design, and builds, and ships out into the world, but now it's hard to justify its existence despite the fact that you might be very fond of it.

Still, it's probably time to kill it.”

Apple has made life simpler for its consumers by removing products that confuse the buying process. Apple can now lead consumers to the best solution by simplifying its product line instead of offering products that are slotted in every price point with a combination of features.

Those looking to buy a laptop were faced with two prospects — the MacBook Air and MacBook that were two different laptops at similar price points. This made it difficult for consumers to know what Apple wanted them to buy.

With Apple killing off the MacBook line, the choice is now simple — The MacBook Pro is for any consumer who wants a lightweight, high-powered solution and the MacBook Air is for practically everyone else.