Apple AirPods 3 will come with a highly anticipated feature that’s not been present on any other option thus far. 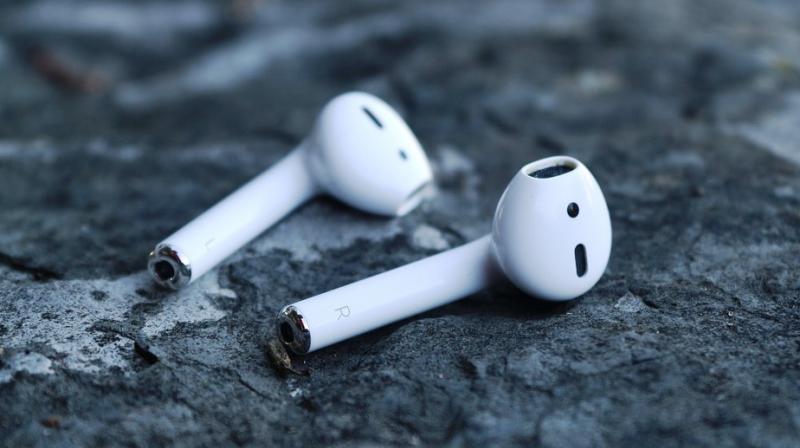 The Apple AirPods 3 have been outed by analysts and they claim that Apple will debut a new version of the earphones later on this year. (Photo: Representational/Pixabay)

The Apple AirPods are one of the most popular accessories of our time. These earphones come with their distinguishable look that has inspired copycats all over the world and virtually each and every audio brand is stepping into this true wireless trend in a bid to usurp Apple’s dominance. Try as they might, the Apple AirPods are so far untouchable in their popularity and the Cupertino-based tech giant is looking to extend its dominant streak some more. The Apple AirPods 3 is coming and these new earphones are going to be launched by this year’s end.

The Apple AirPods 3 have been outed by analysts and they claim that Apple will debut a new version of the earphones later on this year. In what may be the first of its kind, the Apple AirPods 3 will get some design enhancements. So far, both generations of AirPods feature virtually identical designs making it more of an Apple AirPods S rather than an AirPods 2.

With the design change, Apple will extend its dominance in the wearables department by adding a highly sought after feature — waterproofing. While the AirPods have been really great products, there are a few features missing and chief amongst them is the waterproofing. This is a common feature with rival earphones and finally, Apple has developed the tech to add it to their line-up. As per a report by 9to5Mac, “Looking further out, the analysts predict Apple will launch another revision to the AirPods line later this year. ‘AirPods 3’ would reportedly sport design enhancements and offer waterproofing features. The new features will apparently come alongside higher price points. Rumours of water-resistant ‘AirPods Pro’-Esque models have been circling for a while.” 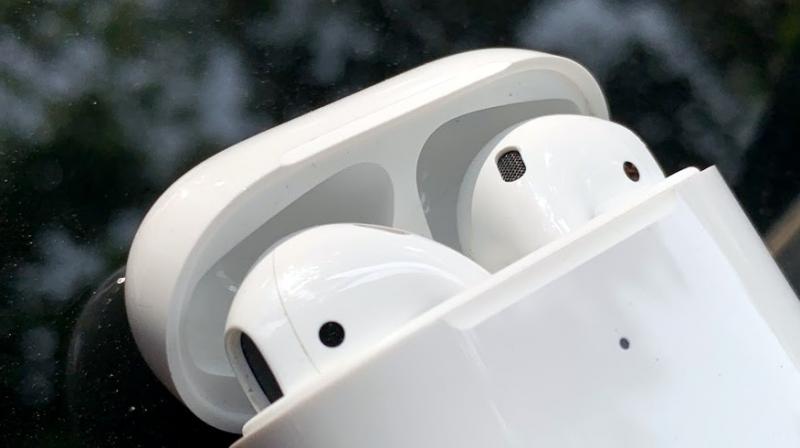 It has only been recently that Apple introduced the second-generation AirPods that came with Apple’s all-new H1 chip for speedier connectivity as well as longer talk time for calls. The current generation AirPods also featured a wireless charging case that separated it from the first-generation model.