Google will cease support for Pixel/XL 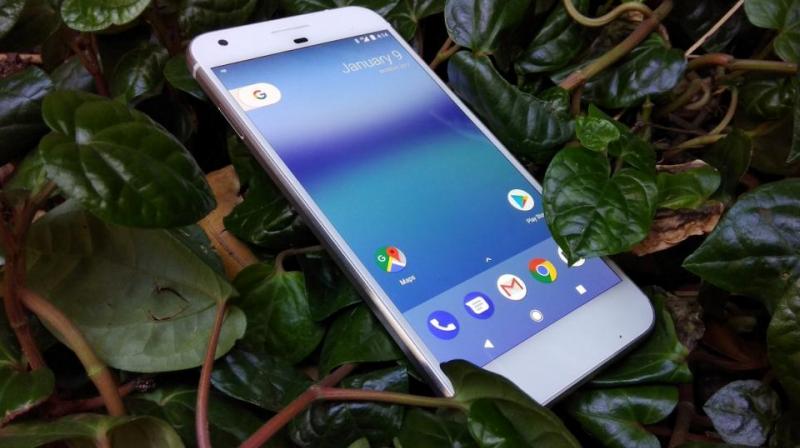 Google’s current flagship devices, the Pixel and Pixel XL, were launched last year in September and the tech giant has plans to offer support for a total of three years on the two handsets.  This means that the two Google flagships will see support till October 2019, where users will avail of complete tech support from the company. The tech support service will available to users via a pre-installed app in the settings menu.

“Pixel phones get security updates for at least three years from when the device first became available on the Google Store, or at least 18 months from when the Google Store last sold the device, whichever is longer. After that, we can't guarantee more updates,” said Google on its post. “Pixel phones get telephone or online support for at least as long as they get security updates. After that, we can't guarantee continued support,” Google continued.

Google has also confirmed that the pixel phones will get the latest Android OS updates from Google directly. The company has confirmed that if a user has bought the device from the Google Store, updates will come in within 2 weeks, but if the device was bought from another source, updates can take longer. So if you buy a Pixel phone from the Google Play Store after October this year, you are guaranteed to see the Android O, v8.0, pre-installed out of the box.

As for now, Google is preparing to launch the next Pixel-series flagships, three in total, which will be Pixel 2, Pixel XL 2 and another unknown variant. The devices will sport the Snapdragon 835 or Snapdragon 836 chipsets with 4GB of RAM and 12MP/8MP cameras. For now, the rumours about the devices’ specifications are based on online leaks that mentioned the two devices spotted on a benchmarking website.