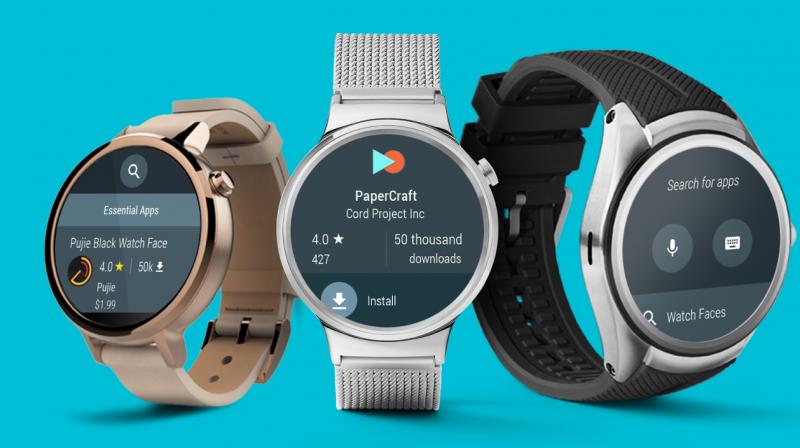 If this rumour turns out to be true, the Google could be having on its table a proper Apple Watch competitor.

The smartwatch market is barely surviving, thanks to Apple’s Watch models that work well with iPhones. Google’s Android Wear never caught on with both consumers and manufacturers. However, Google showed love to its ailing smartwatch platform by releasing a few updates and renaming it from Android Wear to Wear OS. If you assumed that this was all Google had in mind, then you will be surprised to know that the smart ones at Google are planning Pixel-branded smartwatches as well.

The rumour comes from none other than Evan Blass, whose predictions often turn out to be true. Blass suggests that Google is planning a Wear OS-powered smartwatch under the Pixel brand. Expected to be called the Pixel Watch, the wearable will be revealed alongside Google’s Pixel 3 and 2nd generation Pixel Buds due to be unveiled in October. Blass says that the tip comes from a reliable source.

However, Roland Quandt, another reliable tipster suggests that Google will not be launching one but three Pixel branded smartwatches, namely Ling, Triton and Sardine. All the three watches will be powered by the yet-to-be-unveiled Qualcomm Snapdragon 3100 chip. The leak also goes on to say that the 3100 chip will be mostly based on the existing 2100, albeit with a revised power management system.

If this rumour turns out to be true, the Google could be having on its table a proper Apple Watch competitor. The Pixel-branded smartwatches could have unprecedented integration with the Pixel smartwatches, similar to how the Pixel Buds gel well with the Pixel 2 smartphones. The three watches could cater to various price points in a  similar fashion to Apple’s Watch, with one of them having the possibility of making calls without the phone paired up. Stay tuned for all the news and information regarding the Pixel Watches.