Galaxy Fold Sold Out Again in 30 Minutes in India 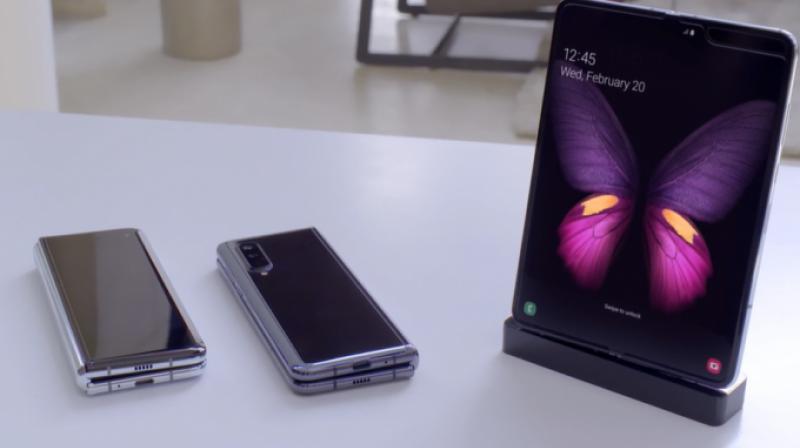 This is the second time in two weeks that Samsung had to close Galaxy Fold pre-bookings in India on its official online store.

Consumers pre-booking Galaxy Fold in India have paid Rs 1,64,999 upfront. Galaxy Fold consumers will get their device delivered to them through a Concierge starting October 20.

In India, Galaxy Fold comes with 12GB of RAM and 512GB internal storage.

According to sources, Samsung will resume online pre-bookings for Galaxy Fold on its official online store next Friday.