Acer has become the first company to launch a Windows Mixed Reality (MR) for the Indian consumer. 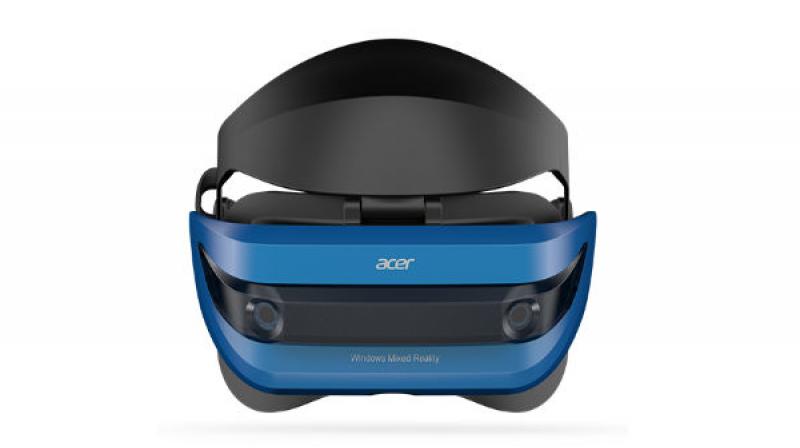 Apart from Acer, other PC makers including Asus HP, Lenovo and Dell are already selling their Windows Mixed Reality (MR), but are only limited to US market.

Acer has unveiled its first Windows Mixed Reality (MR) headset for the Indian market. The new device brings both AR and VR together on a single platform. The pricing for the headset is yet to be announced.

The company also recently unveiled the Nitro 5 spin convertible gaming laptop for the Indian market. Equipped with the 8th Generation Intel Core i7 or i5 processors, NVIDIA GeForce GTX 1050 graphics and GDDR5 VRAM, the Acer Nitro 5 is priced at Rs 79,990 and is available on Flipkart.

It sports a 15.6-inch Full HD IPS display paired with a, backlit keyboard and audio system consisting of two speakers and one subwoofer. It has 256GB SSD and 1TB HDD of space for storing your data.