Apple Watch Series 3 LTE from May 11 in India, via Airtel, Reliance Jio

The most prominent feature of the LTE Watch is the benefit of leaving your iPhone behind. 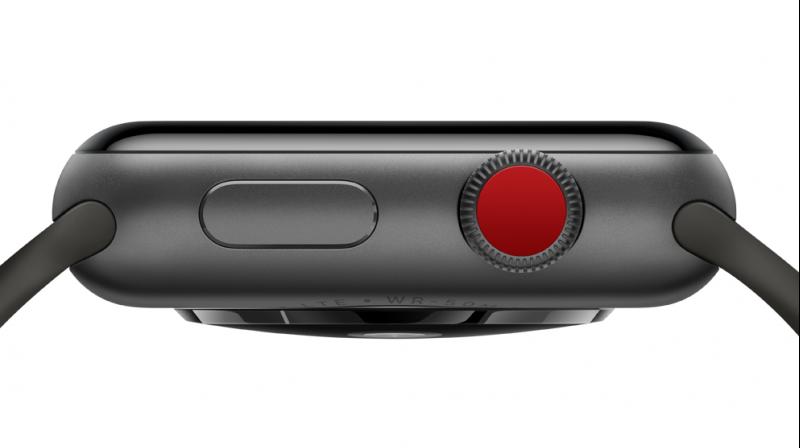 Apple has finally launched the LTE version for the Series 3 Watch in India. The Watch can be purchased online and can be currently clubbed with two telecom partners in India, Reliance Jio and Airtel. Apple has partnered with Reliance Jio and Airtel in India for now, while other telecom providers such as Vodafone and Idea are yet to get ready for their eSIM services. The Apple Watch Series 3 LTE was available for pre-order on the respective telecom service providers’ online websites. Shipping/sales starts 11 May. You can also buy the new LTE Watch from Apple authorized stores across the country. The Watch is presently available in two size variants in India — 42mm and 38mm, which are priced at Rs 41,120 and Rs 39,080 respectively. You don’t need to pay additionally for another service to hook use the Watch. Your existing mobile plan would include the service for free (please check with your telecom service provider for more details on the valid plans for Watch LTE). 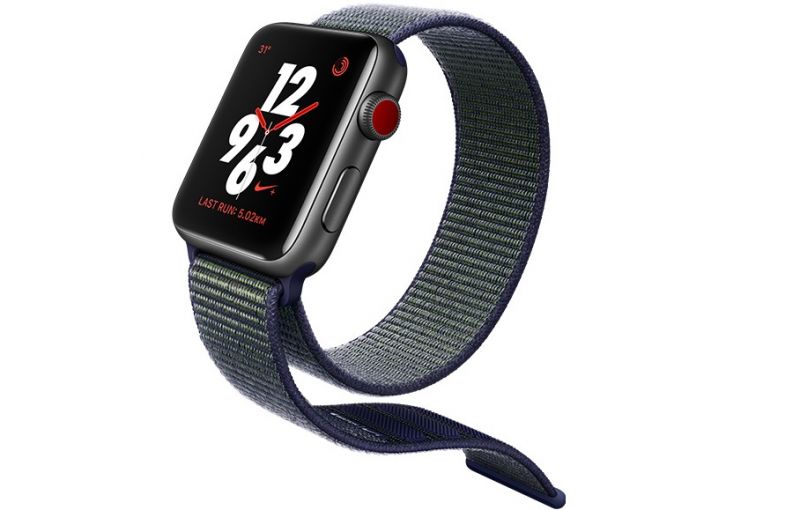 The most prominent feature of the LTE-enabled Watch Series 3 is the benefit of leaving your iPhone behind while you can go for a jog or a run or if your battery on the phone runs out or in case you accidentally leave your phone behind. The Watch’s eSIM allows users to make calls, use the Internet and accessing apps. And the best part is that the Watch Series 3 LTE does not need an additional mobile number or a physical SIM card to be inserted. The eSIM is paired with the user’s existing mobile number and plan. In short, your mobile number stays the same for both the phone and Watch, and the calls are routed intelligently across the two devices depending on the status of each device.

In terms of hardware specifications, the Watch’s LTE version is no different from the non-LTE version available before. The only visual way to differentiate the two version from each other is a red dot on the Digital Crown. It features the exact same size, display, processor and storage on all the respective variants. The Watch needs to be paired to your service provider and is pretty simple to do with absolutely no paper work or calls to your telecom provider needed.

Pairing the watch uses the same old method — launch the Watch app on the iPhone, run through the pairing process on the screen and you proceed with the same steps as usual. The only additional steps involved are pairing it with the telecom service provider. Provided you have the right plan for your existing mobile service, the Apple Watch Series 3 LTE can be paired instantly from the app itself. A registration permission and a few details of your mobile number and region are required and that’s it — you are connected.

The Watch connects as usual to the iPhone and works using Bluetooth LTE. When in the vicinity of Bluetooth, the Watch will stay connected only using BT. When out of range from BT, it will try to latch on to the phone using a registered Wi-Fi connection at home or office, failing which, it will then latch on to the telecom service using the eSIM GSM/LTE network. The Watch OS and Apple’s iOS work in tandem and are intelligent enough to know whether the mobile phone has been turned off, has lost power or is out of range or in airplane mode to automatically choose the network to stay on the network. For example, if you have your watch on your hand and head out for a run in the morning, the Watch, when out of the BT or Wi-Fi network range, will automatically switch to LTE mode and ensure you get your calls, SMS and other data services you hold on your Watch. Calls and SMS will automatically route to your Watch and not on your phone, till you get back near your iPhone. You can also use the LTE network to stream music directly from the internet, while you are on your run. All you would need is a pair of Airpods connected via BT to the Watch. 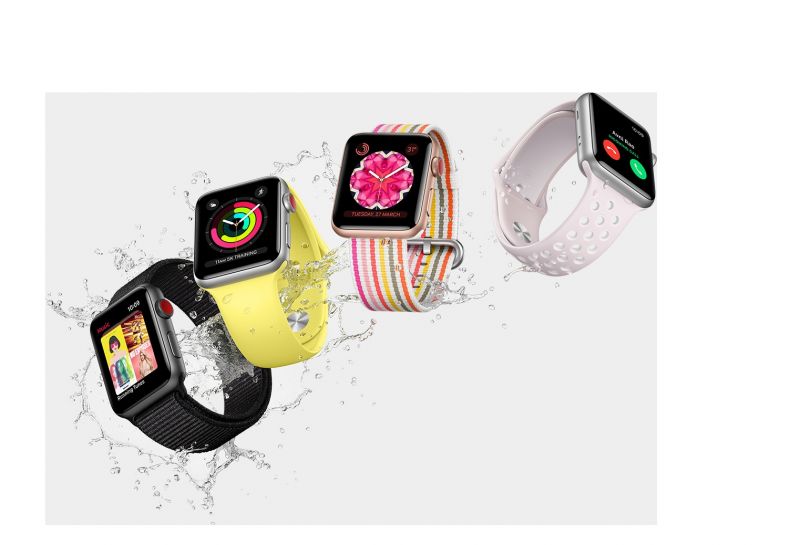 The simplicity of the Apple Watch has made is very simple for iPhone users to now leave behind their bulky, unnecessary handsets at home when working out or out on an adventure where you may not be able to use your iPhone as conveniently.

Additional services that will be available especially for the LTE Watch are music streaming with a new radio app that allows you to listen to Beats 1 live or other Apple Music radio stations. Ola and Uber have also introduced their Watch LTE-version apps.

Highlights of the Apple Watch Series 3 are as follows:

Cellular: With cellular, you can go for a run, hang out at the beach, or go on a quick errand, and always stay connected.

Antenna: Series 3 supports voice and data over LTE/UMTS. It will seamlessly switch to the most power-efficient wireless available—so you will always be connected.

S3 dual-core processor: Third-generation processor is up to 70 per cent faster2 and enables Siri to speak.