The watch, which was expected to come in 2015 is now available and customers can expect delivery before April. 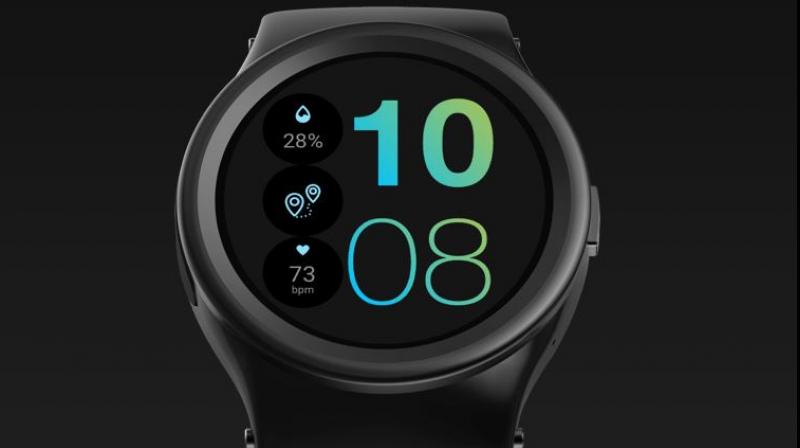 There are six different modules available at launch, each costing $35, in addition to the price you will be paying for the smartwatch.

The world is being ushered with newer technologies every day. A device which is new today will be old tomorrow and becomes outdated in no time. And it has been a tough ride for Blocks's modular smartwatch that was first announced in 2015, but at CES 2018 the company has said that the watches will be finally available to the general public.

The brand had announced a very early prototype that first floated the idea of a modular smartwatch at CES 2015 and had also promised to ship the product by May 2016. Even though it had opened up pre-orders to new customers in June 2016 with shipments meant to arrive later that year in October but unfortunately, Blocks missed that too. But the path seems to be clear for now as the ssmart watch will  finally be available for the customers to order.

The feature to look forward to in this model are the optional modular links that users can add to the band, adding features like an environmental sensor, extra batteries, a GPS module, a heart rate sensor, or an LED flashlight to their watches.

There are six different modules available at launch, each costing $35, in addition to the price you will be paying for the smartwatch. The smartwatch costs $259 (approximately Rs 16,400) for the core base unit. But the company isn’t offering an exact release window yet and has only announced that the devices should ship sometime in 2018. Better late than never, isn't it?