Qualcomm is expected to release the successor to the Snapdragon 2100 later this fall. 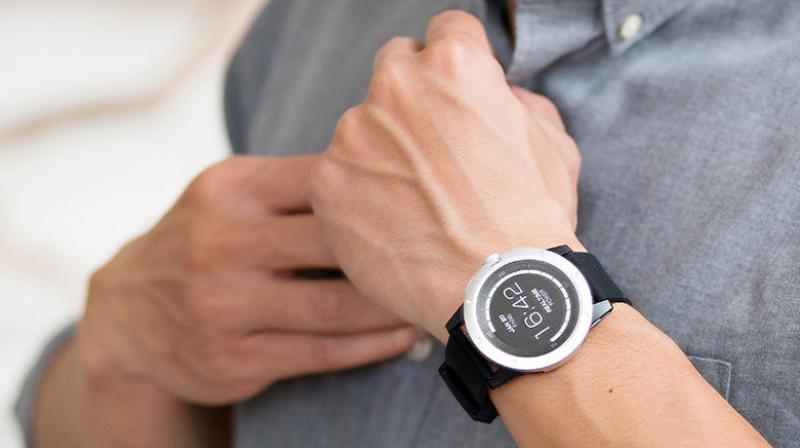 Battery life is also expected to be improved by a substantial margin. (Representative Image)

Smartwatches are pretty much non-existent when you consider the volumes as compared to any other smart device category. Things are still good enough for Apple’s Watch lineup, considering the deep ecosystem integration Apple offers on them. However, it’s very bleak in the Android universe, with only a handful of manufacturers investing in this dying category. Industry experts have often blamed this on expensive and outdated chipsets made by Qualcomm. Now though, it’s about to change.

In a conversation with Wareable, Pankaj Kedia from Qualcomm hinted that there will be a new chipset slated to unveiled later this year, sometime around fall. The new chipset will be the successor to the old Snapdragon 2100 from 2016 and is expected to bring radical improvements in the Android smartwatch range. Unlike the Snapdragon 2100, which was a slightly modified version of the older Snapdragon 400 smartwatch chip (which itself was a slightly revised smartphone chip), the new chipset will be built from scratch and is expected to bring notable improvements elsewhere. All the variants of the chipset will have Bluetooth and Wi-Fi as standard, while the fitness versions will sport GPS as well. It’s also hinted to be made on a modern FinFET manufacturing process, compared to 2100’s 28nm process. This could also result in compact and lighter smartwatches, which is a primary requirement of a wearable on the wrist. Battery life is also expected to be improved by a substantial margin.

The new Qualcomm chipset will be unveiled this fall, along with a flagship device in the category. Soon after, Qualcomm is expected to work with several partners for rolling out different models across price ranges. With Google’s revamped Wear OS and Qualcomm’s brand new chips, Google’s smartwatch platform should get a major boost and will be able to compete with Apple’s Watch lineup.