Sony recently unveiled its new logo for the PlayStation 5 and Twitter is having a field day. 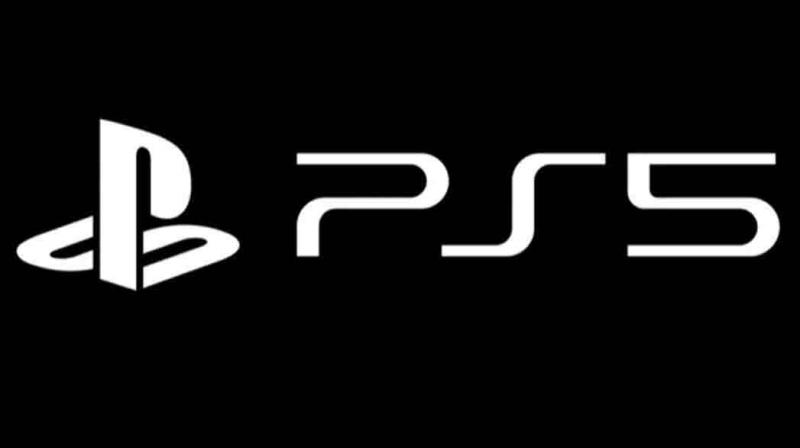 For those who missed out on the all the fun, Sony on Tuesday announced its new logo for the PlayStation 5 aka the PS5 and well, it looks awfully similar to the logo of the PS4. And after its unveiling, Twitter was having none of it and immediately started sharing their thoughts on the design by roasting it.

Sony has been releasing fresh details about the PlayStation 5 which includes the official release window, specifications, UI, the new DualShock 5 controller innovations and more. However, yesterday’s big reveal offered small insight into Sony’s new design direction; which is rather unfortunate.

Visually speaking, the new PS5 logo harkens back to the 3rd and 4th generation consoles and Sony hasn’t switched up anything with the font too appearing to be the same. Essentially, just the number has been changed.

Additionally, given that there is still no insight on what the final design of the console will look like, some fans are visibly disappointed by what the new logo provides. The hyped unveil has certainly upset some fans; however, Twitter sees its funny side. Here are some of the best tweets about the Sony PlayStation 5’s new logo.

but bruhh hear me out

The funniest part of the PS5 logo being identical to the PS4 logo is you *know* there were HOURS of meetings and discussions and notes and follow up calls and approvals for this design https://t.co/V9KLZCctbh

Look at all these dicks taking pics of the PS5 logo looking exactly like the PS4. pic.twitter.com/MUkgFAodjW

PlayStation 5 logo has been revealed. pic.twitter.com/9UohNvduex