Samsung is unstoppable at CES 2020 with exciting new launch 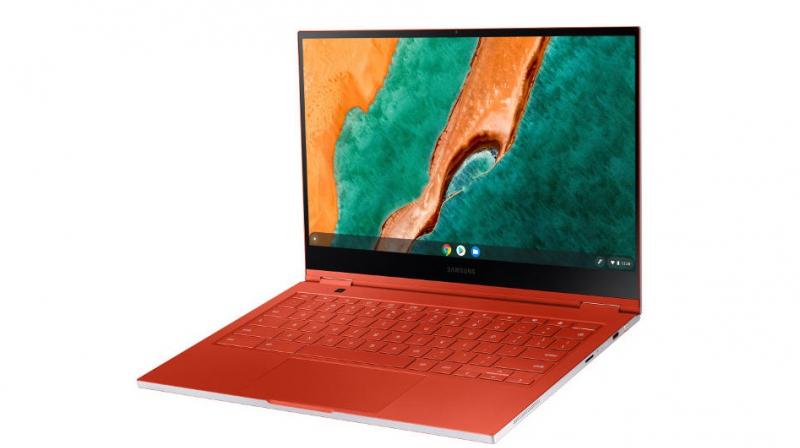 There's also an S Pen in a dock on the right edge for more flexibility in terms of usage. Due to the 4K display, the Galaxy Chromebook has a battery life of about 10 hours. Samsung is expected to roll out a version with HDR 400 later this year.