WatchOS 5.1.1 will not brick your Apple Watch Series 4

Apple quickly pulled WatchOS 5.1 after users complained that their smartwatches were getting bricked. 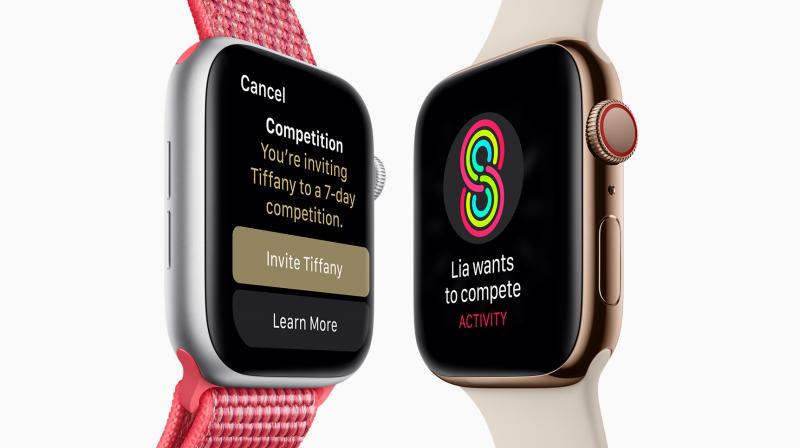 With WatchOS 5.1.1, Apple has fixed this issue making it safe to successfully update the device.

Apple released the Apple Watch Series 4 and with it came the Cupertino-based brand’s latest WatchOS — 5.0. Last week, Apple had issued an update for their smartwatch but with it, came a very nasty surprise — the Apple Watch was rendered unusable as after the update was installed, the device would get bricked. With the release of WatchOS 5.1, users were faced with a serious problem with the only options left to them was to get in touch with Apple support and to request a replacement Watch as it can’t be plugged into a computer to get fixed if something should go wrong.

With WatchOS 5.1.1, Apple has fixed this issue making it safe to successfully update the device. With this new update, you now get 70 new emojis, a new full-screen colour watch face and support for group FaceTime audio with up to 32 people.

With the latest update, Apple Watch Series 4 owners can rest easy and be assured that the new update will not render their new watch unusable.

The new Series 4 Watch comes with the largest screen ever on an Apple Watch and Apple has even managed to reduce its width, making it thinner than the Apple Watch Series 3. The Series 4 is powered by Apple’s next-generation S4 chip with a custom 64-bit dual-core processor, which Apple claims can deliver twice the speed while maintaining the same all-day battery life. The Series 4 get a new and larger display with thinner bezels. The back is composed of black ceramic and sapphire crystal, which Apple says can help with connectivity. The Digital Crown now includes haptic feedback, offering a more mechanical and responsive feel.