Technology   Gadgets  06 Aug 2019  Ditch your Apple Watch 4 for this smartwatch that lasts for days and can take calls
Technology, Gadgets 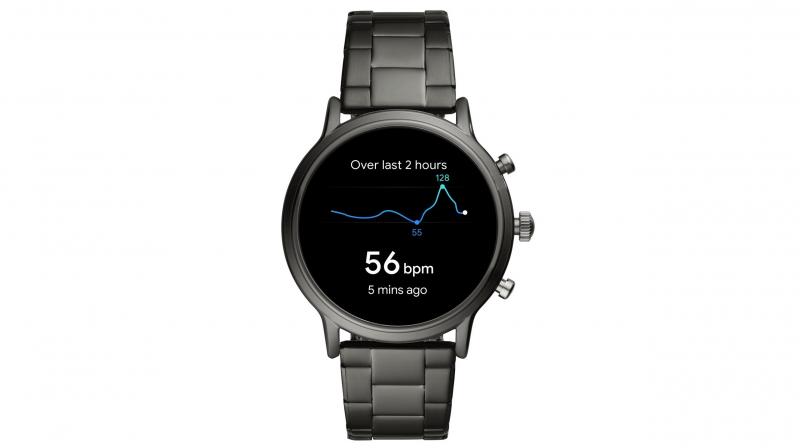 The Fossil smartwatch has gone on sale for USD 295.

The Apple Watch is one of the best selling smartwatches on the planet and if you have an iPhone, there is no better watch for you? Is this statement true? Well, Fossil has a thing or two to say about it as it has recently launched its Gen 5 smartwatch that offers improved iPhone compatibility as well as providing users to make calls directly from their wrist.

The Fossil smartwatch has gone on sale for USD 295 which translates to about Rs 21,000 in India and will start receiving the improved compatibility later on this year. However, once received, the Fossil smartwatch will be the first Wear OS device to come with this feature. Previously, Wear OS only provided an iPhone user with the ability to alert them regarding a call. Now, the Fossil smartwatch is going in Apple Watch territory as you can now listen and answer calls through the watch itself.

Fossil states, “No action is required from your iPhone. The watch becomes another way to take your call via Bluetooth.”

Another highlighted feature of the Fossil Watch Gen 5 is that it comes with improved battery life and can last “multiple days” on a single charge. The 44mm smartwatch comes with a black stainless steel bracelet, speaker functionality, increased storage and to increase battery life, three smart modes.

The Fossil Gen 5 is available in six colour options and is loaded with a 1.28-inch AMOLED display in a 44mm case that measures 12mm in thickness. It features 8GB of storage, 1GB RAM, NFC, a heart rate sensor, speaker and GPS.