Research shows that your social circle provides the same effect on your health as expensive fitness trackers. 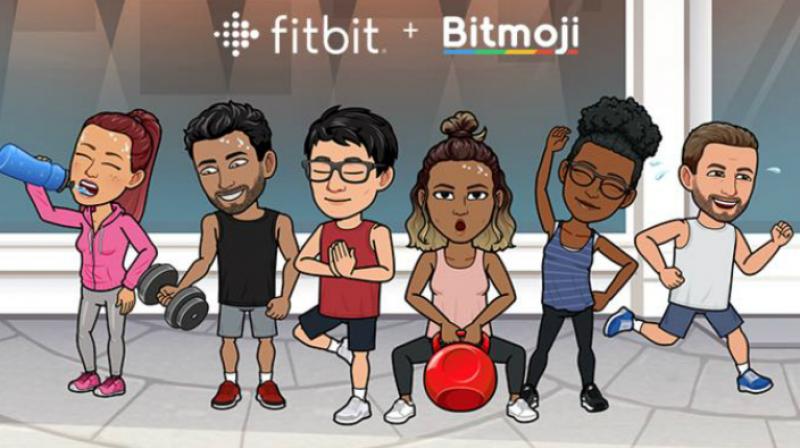 These readings are the same a fitness wearable will output which essentially means that your friend circle could have strong similarities with your tracker. (Representational Photo)

It’s no secret that your friend circle tells a lot about your character and personality. This peer group reflects everything about you including your taste in music to your political allegiances. But did you know that your friend circle also proves insightful to your overall wellness and health? These friends function as real-life fitness trackers which negates the need for expensive wearables such as a Fitbit or Apple Watch.

As per a study undertaken by PLOS ONE, researchers studied survey, smartphone and Fitbit data from around 700 students at the University of Notre Dame which included information such as daily exercise, heart rate, stress levels, texts, phone calls and even happiness.

After the researchers analyzed this data, they found there was a direct correlation between the subjects’ social network structures — who they met in person and online along with the students’ heart rate, activity levels and a number of steps taken.

Co-author of the study, Nitesh Chawla, PhD, professor of computer science and engineering at the University of Notre Dame states, “Our [social] networks are a manifestation of our lifestyle, health behaviour, moods, and emotions. These networks act as a pathway of influence and diffusion among people.”

Chawla went on to add that he and the other researchers observed: “a moderate to strong correlation” between intimate social networks and steps, heart rate, activity states; which could indicate that the participants studied were a part of sports teams. This essentially means, “Those who interacted with many people and formed close bonds had higher amounts of activity and daily steps—which caused higher heart rates when exercising.”

These readings are the same a fitness wearable will output which essentially means that your friend circle could have strong similarities with your tracker.

Chawla states, “We posit that those participants had ample amounts of physical activity and tightly knit social groups, factors which have been previously shown to be associated with mental health.”

As per a post by Runners World, “According to Chawla, it’s beneficial to either train in a group or has a close friend or two who have similar fitness goals to you—it’s about the support and motivation you receive from your network, not necessarily your individual fitness levels.”

Chawla ends by stating, “Our study shows that once we know more about one’s social network structure, our health and wellness states become more predictable.”