The company has unveiled an upgraded portfolio of Alienware, G series and Inspiron All-in-Ones. 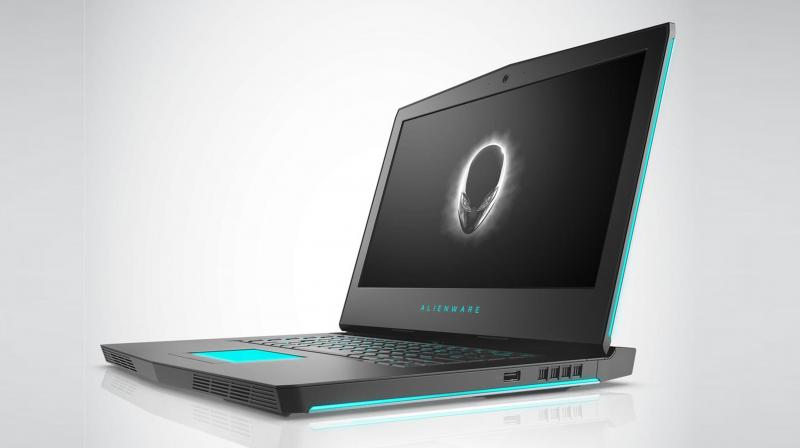 Dell has launched a new portfolio of gaming hardware comprising of; Alienware 15 and 17, Dell G Series – G3 and G7 and Inspiron 24 5000 All-in-One. 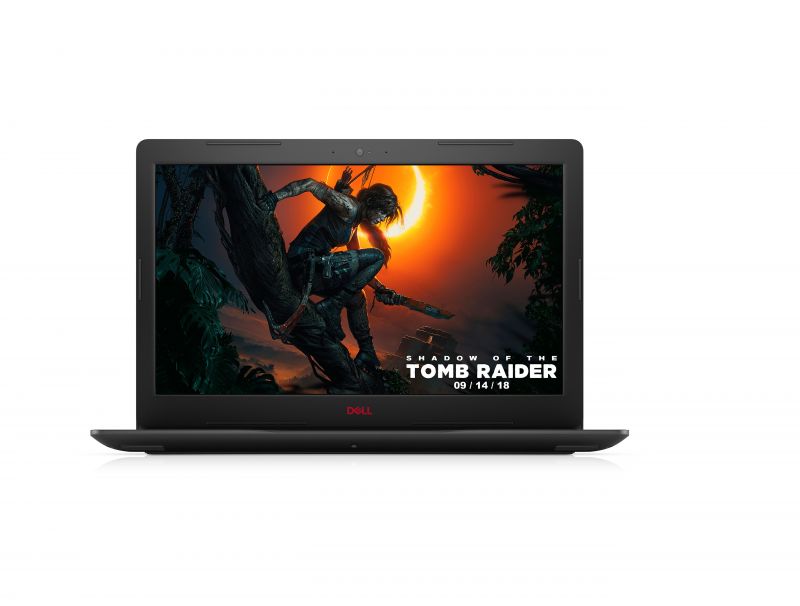 With 22.7mm thickness, the G series gaming laptops are considered to be thinnest in the line-up. It features an FHD anti-glare display and claims to have a wider viewing angle. The Dell G3 is powered with 8th-Gen Intel processors with discrete graphics up to NVIDIA GeForce GTX 1050 TI. It features SmartByte technology for seamless streaming. The laptop features two front-firing speakers with Waves MaxxAudio Pro technology. WASD, spill-resistant backlit keyboard promises to allow gamers to game in dim light. The Dell G3 15 features in three colour variants Black, Recon Blue and Alpine White. 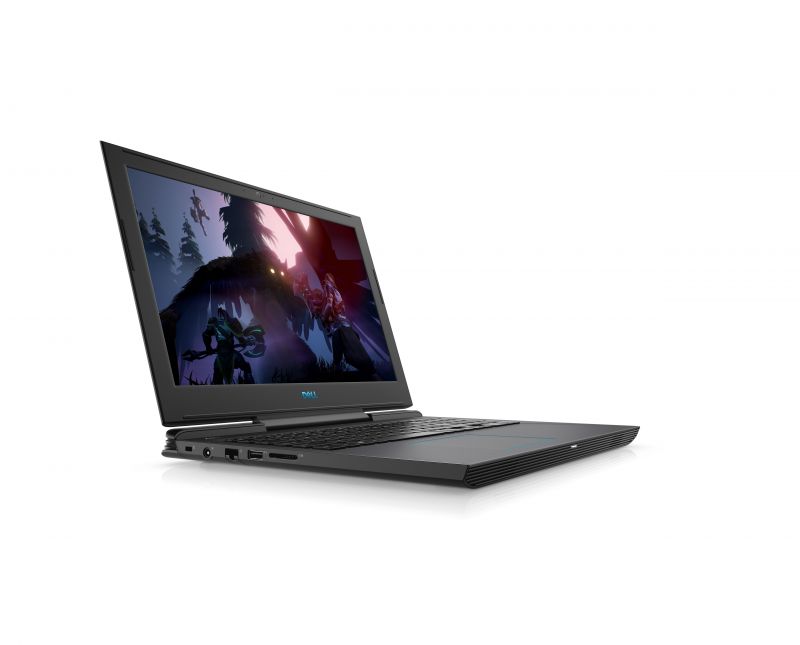 The Dell G7 is powered by 8th-Gen Intel Core i9 processors, NVIDIA GeForce GTX up to 1060 with Max-Q design technology that promises a detailed gameplay. Dell claims that this laptop is designed to push heat and noise away from the user, with equipped front air intake and rear exhaust vent to keep players cool. Built-in cooling vents and dual-fan cooling technology promises to keep the system cool and running efficiently. It features Killer Networking technology with which users can elevate gaming, viewing and mega-tasking with seamless streaming and prioritise gaming content. The G7 is also equipped with two front-firing speakers with Waves MaxxAudio Pro technology. TheDell G7 comes in Standard Black and Alpine White colour variants. 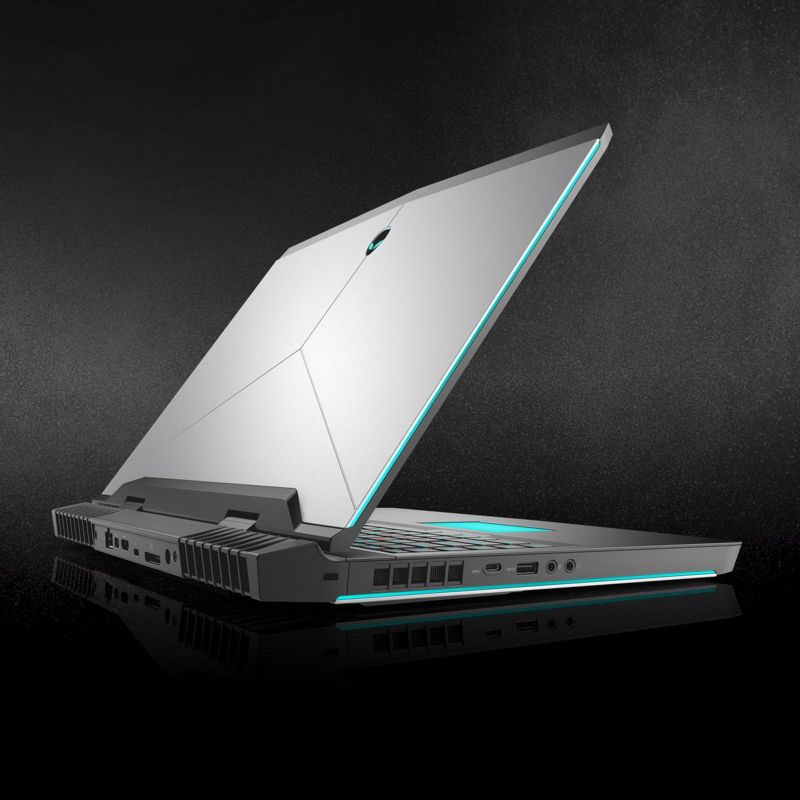 The new Alienware 15 and 17 are built with materials such as anodised aluminium, magnesium alloy, steel-reinforcements, and copper thermal management that promise rigidity, thinness, and high-quality feel all without sacrificing gaming performance.

The Alienware 15 and 17 are powered with up to 8th-Gen Intel Core i9 k-Series processors and NVIDIA GeForce GTX 1080 with 8GB GDDR5 and are considered to be the most powerful laptops. The company claims that these laptops are engineered with an improved thermal solution and a thin, hinge-forward design to extract the maximum performance from top-of-the-line components

The laptops feature a new speaker design that includes internal smart-amps that are used to monitor the audio waveforms enabling the use of the entire thermal margin of the speaker enabling louder sound.

'N'-key rollover is now supported with an upgraded Alienware TactX keyboard, enabling over 108-key commands for maximum actions per minute. The new Alienware 15 and 17 are acclaimed to support over 80 quadrillion lighting combinations via 13 unique programmable lighting zones with up to 20 distinct colours. 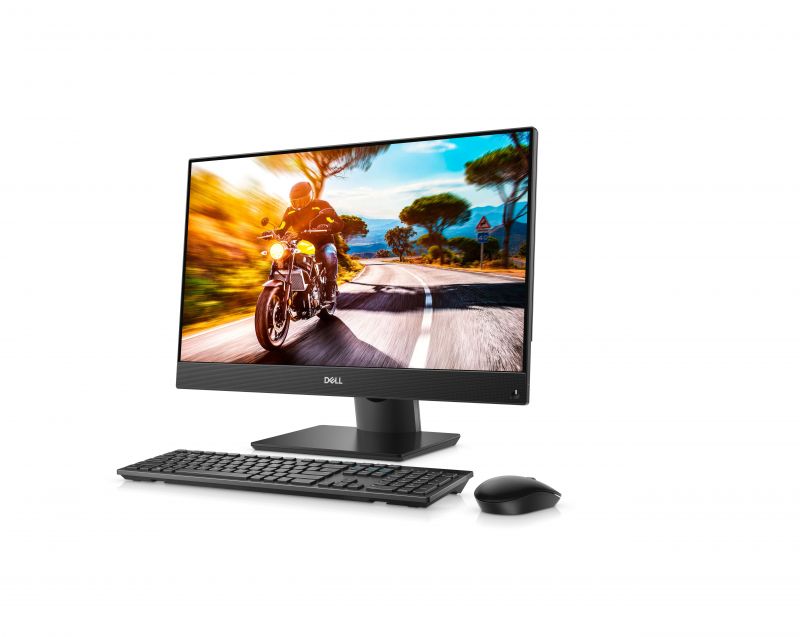 This Inspiron All-in-One carries a 4GB GDDR5 NVIDIA GeForce GTX 1050 and is supposed to be the most advanced gaming GPU architecture. The AIO comes with the VESA compatible mount and there is also a pedestal stand, which can be used in the office spaces as well. The company claims that the AIO features advanced microphone processing that reduces background noise for the clarion in web calls and Cortana interaction.