Apple appears to have gone down a different route with the third-generation Apple AirPods and it comes with an all-new design. 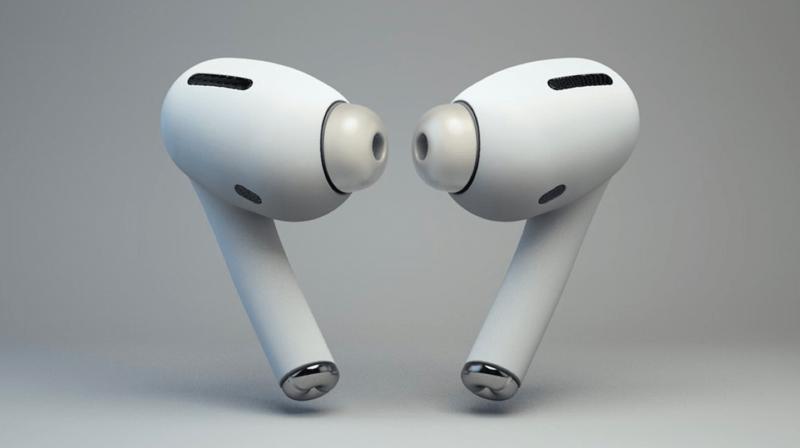 The new concept design shows the AirPods 3 in a smaller form factor along with rubbers in each earpiece.

The first leaked image of the upcoming Apple AirPods was discovered a couple of days ago and with it, we got a glimpse of what design route Apple is going with for its third generation true-wireless earphones. Now, a graphic designer, Michael Rieplhuber shared on Twitter his creation which is a realistic representation of how the new in-ear design of the AirPods will look like once unveiled. Apart from a couple of similarities, the new image shows a very different product from the Apple AirPods we know and love.

The new concept design shows the AirPods 3 in a smaller form factor along with rubbers in each earpiece. This is presumably replaceable with different sizes as other earphones have. This new design should add better acoustic isolation when compared with traditional earbuds.

Previously, 9to5Mac discovered an asset within iOS 13.2 Beta 1 which revealed the existence of the new unreleased AirPods. Interestingly, there is also some prototype photos of the AirPods 3 that were posted on SlashLeaks that matches up with the new design.

As of now, details are pretty scarce regarding the new Apple AirPods 3 but internal iOS codes suggest that the new model will come with different listening modes as well as noise-cancellation that’s going to be referred to as “focus mode.” Earlier leaks suggested that Apple would announce AirPods with “Pro” attributes as well as water-resistance.

The AirPods 3 launch date could happen as soon as this month when Apple takes to the stage to announce its new lineup of iPads and MacBooks.

After Jio bagged a Facebook deal, now Vodafone Idea could get a boost from Google