The earbud claims to be small and lightweight (weighing about 4g) and portable as well. 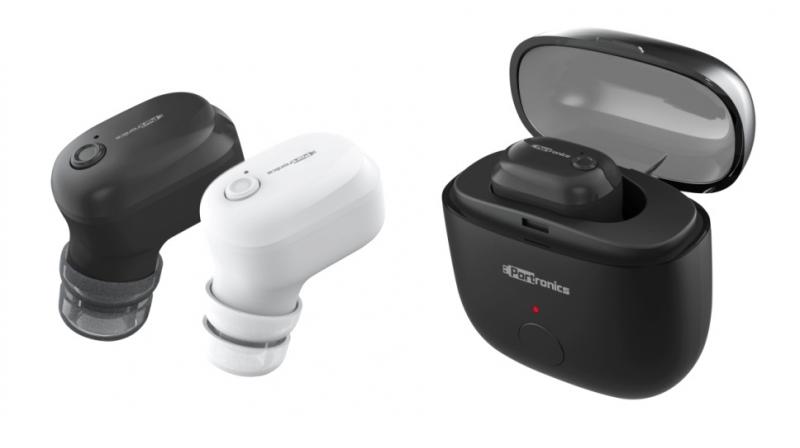 Portronics, a portable digital products maker has launched ‘Harmonics Talky II’ – a tiny in-ear mini Bluetooth earbud, which comes with a smart case that is used for carrying and as well as charging of the wireless earbud. The earbud and the smart case both have inbuilt rechargeable batteries. The earbud carries an IPX2 rating for sweat proof resistance.

The earbud claims to be small and lightweight (weighing about 4g) and portable as well. The earbud appears to be ergonomically designed with an ABS plastic body build. The wireless earbud features an 8mm magnetic speaker with Acoustic Echo Reduction technology and Enhanced Noise Cancellation technology that claim to reduce the noise while enabling clearer audio.

Secureye the next big deal in home monitoring