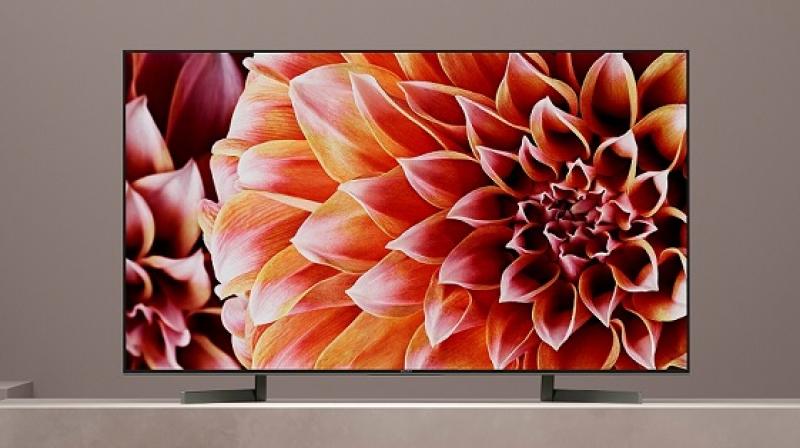 The X-tended Dynamic Range PRO claims to enhance HDR and non-HDR content by boosting and dimming the backlight levels precisely for each zone of the screen with a backlighting technology.

Sony is also planning a future update (scheduled to be available soon) to make the TV smart home ready and to connect and communicate with other smart devices via Artificial Intelligence (AI) enabling customers to adopt a smarter home ecosystem.