Under this therapy, children who wear the glass get notifications about the facial expression of the person they are interacting with. 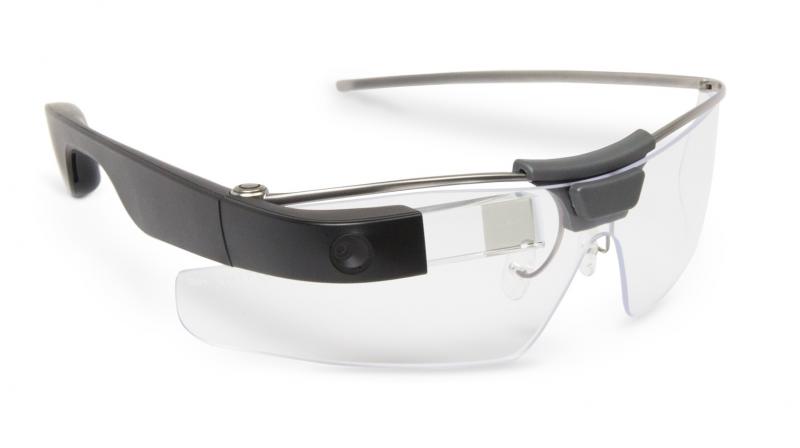 This has been achieved by the inclusion of facial recognition software embedded into the gadget.

Google toiling itself in order to make our lives easier is not a new thing and this time it has developed a gadget for children suffering from Autism. First of all, let's have look at what is Autism.

While interacting with a person, we generally judge their emotions from their faces along with the words they speak. Sometimes words are not as much a good message conveyer as facial expressions are. However, children suffering from Autism are not able to grasp these emotions and understand them.

According to a journal published on npj Digital Medicine, Minors who are suffering from the disorder of Autism are not completely able to fetch and understand the facial expressions while they find it difficult to make consistent eye contact and get involved in social interactions.

Reportedly, 1 in 68 children goes through the autism spectrum disorder (ASD). It can be gradually treated by teaching interaction skills from a young age.

Google has attempted to come to rescue these children with its Glass which is a major part of a therapy routine. Under this therapy, children who wear the glass keep getting notifications about the facial expression of the person with whom they are interacting. This has been achieved by the inclusion of facial recognition software embedded into the gadget.

Although it is still uncertain if the glasses played a major role, the 14 children who were the part of the research were found to be making improved eye contact at the end. The focus is to attempt solving the problem when the kids are in their developing stage.

While technology plays a major role in enhancing the comfort of our lives, if it starts curing such mental and physical problems among children, what could be a better use of it?  Various other companies have made systems in the past with the aim to improve the condition of autism and ADHD-suffering children.