The supply deal would mark Japan Display’s foray into the OLED display market. 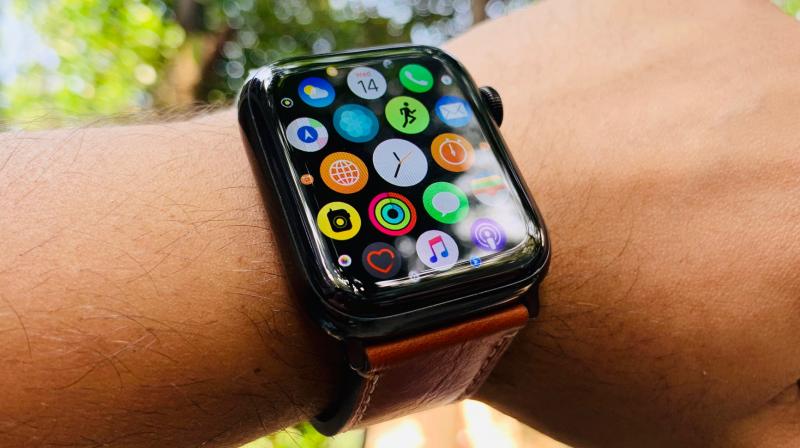 Japan Display, which gets more than half of its revenue from Apple, has a small OLED pilot line at a smartphone screen plant in eastern Japan.

Japan Display Inc will begin to supply organic light-emitting diode (OLED) screens for the Apple Watch later this year, two sources said, a breakthrough for the cash-strapped company whose late shift to OLED has cost it orders from Apple.

The supply deal would mark Japan Display’s foray into the OLED display market, the two sources familiar with the matter said, declining to be identified because they are not authorized to speak to the media.

A spokesman for Japan Display said he could not comment on specific customers.

Japan Display’s mainstay liquid crystal display (LCD) business has been slumping due to Apple Inc’s recent shift away from LCD, and disappointing sales of the iPhone XR, the only LCD model in Apple’s 2018 line-up.

Samsung Display is currently the exclusive supplier of OLED panels for iPhones, while LG Display provides a majority of panels for the Apple Watch.

Hiroshi Hayase, senior director at IHS Markit, said it is a positive step for Japan Display, but added that the company would face a tough road ahead.

“Hurdles would be high to win orders for iPhones,” Hayase said. “Samsung Display has built up its experience, technologies and production capacity over more than a decade. Can Japan Display really compete with such a rival and make ends meet?”

Shares of Japan Display jumped as much as 7.6 percent in Tokyo trade on Wednesday after the Reuters report. The stock finished up 6.3 percent at 84 yen.

Japan Display, which gets more than half of its revenue from Apple, has a small OLED pilot line at a smartphone screen plant in eastern Japan.

It is seeking investment from a group that includes China Silkroad Investment Capital (CSIS), sources have told Reuters. The company has said it is aiming for as much as USD 990 million in fresh financing.

The Nikkei business daily reported on Wednesday the company board would vote on investment plans by the start of next week.

Japan Display and the group are planning to build an OLED panel plant in China using Japan Display’s technology to produce smartphone panels, which need a larger line that normally costs 200 billion yen (USD 1.8 billion) or more to launch, the sources told Reuters.

Global smartwatch display shipments increased by 42 percent to reach 149 million units in 2018, driven by better synchronization functions with smartphones, according to IHS Markit.