Technology   Gadgets  01 Aug 2019  After Apple iPhone is dead, what next?
Technology, Gadgets

After Apple iPhone is dead, what next?

A look at what may shape the Cupertino-based brand for years to come. 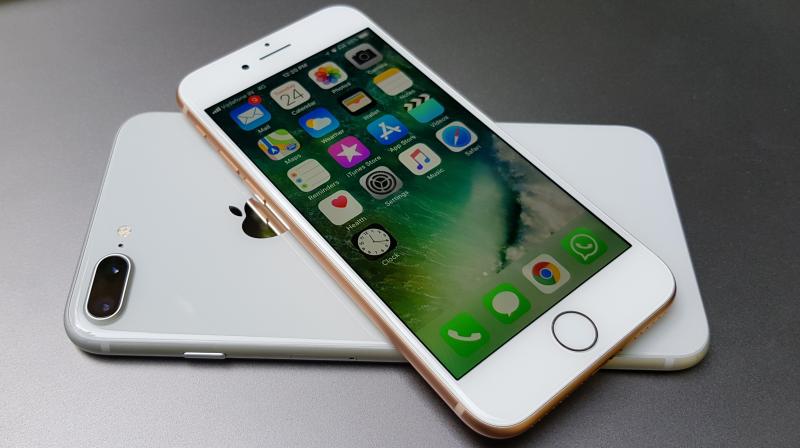 iPhone sales have dipped but there is a silver lining for Apple.

As of right now, people cannot think of a world without a smartphone in it. In 2007, Apple changed the way we interact with our mobile phones and now they have become an integral part of our lives. However, every single piece of technology has a limited lifetime and we may just be seeing the iPhone going the way of the iPod, an obsolete device that has all but lost its significance in today’s fast-paced technology environment.

On July 30, Apple announced its third-quarter earnings and things could have looked much greater than they have anticipated. Apple’s constant cash-cow for the past decade has seen its revenue drop drastically and this has accounted for less than 50 per cent of its quarterly revenue for the first time since the fall of 2012. While this may appear bad on paper, Apple did manage to grow its revenue for the quarter year-on-year and in the process managing to end a multi-quarter slide. However, there is a silver lining here and these results show that Apple can be successful in the future even without its iPhone running the show. 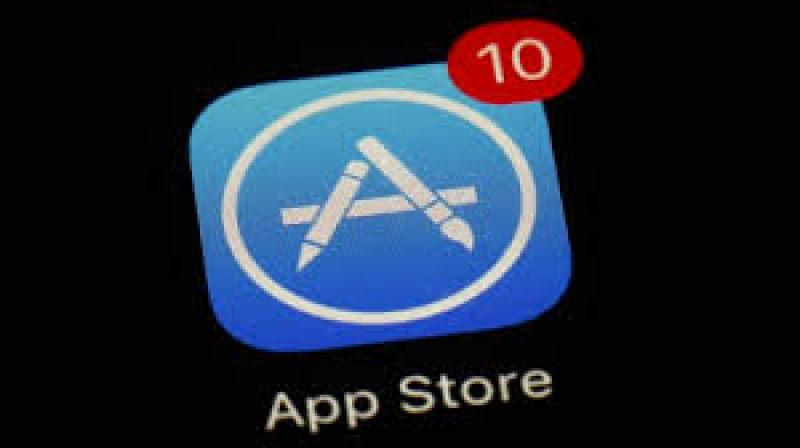 While the service business has been prospering, Apple CEO Tim Cook has been bullish about another developing category — wearables. Sales of Apple’s accessories such as AirPods, Apple Watch, HomePod, Beats headphones, cases and others have absolutely skyrocketed. This category has grown by over 50 per cent over the same period in comparison to last year. This category has managed to get Apple a whopping USD 5.25 billion in revenue and just fell short of USD 0.3 billion in surpassing the Mac lineup as Apple’s second-largest hardware business.

Cook has highlighted that this growth is particularly due to sales of the Apple Watch and AirPods and this shows that Apple is paving the way for a future for them where the iPhone isn’t the primary focus. 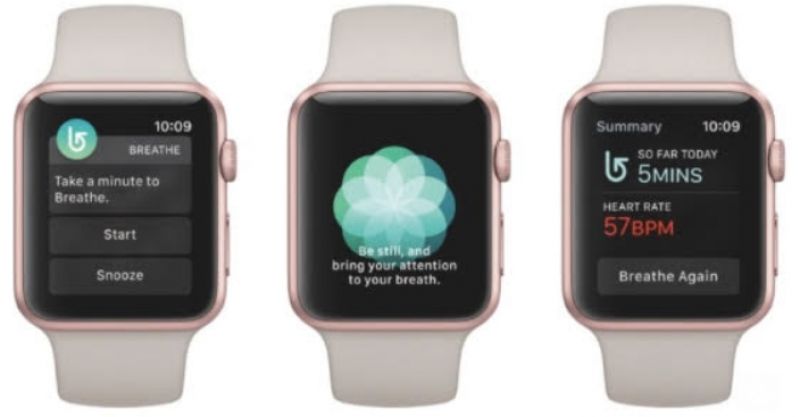 As per a report by Quartz, “Apple introduced its second generation of AirPods in March, mainly adding two key features to the already excellent earbuds. The new AirPods case can charge wirelessly, and the wearer can activate Siri by just saying “Hey Siri” in the same way they would on an iPhone or HomePod. The company also introduced the fourth generation of Apple Watch last September, including a cellular LTE version that can operate independently of the iPhone.”

As of now, imagining a world without the iPhone at the helm and replaced by less-intrusive products is not out of the question. This is because wearables can effectively provide information and process requests when needed. As of now, it is completely doable to leave your iPhone at home, and go out with just your AirPods and Apple Watch and undertake a bunch of tasks such as listen to music, podcasts, access Siri and find places to eat, shop and even get directions. With Siri improving a rapid pace, it will be far easier to dictate information to it as well.

However, as of now, there will still be a need for an iPhone as it is easier to see things than hear them. So, carrying your iPhone in your pocket or bag for at least in the near future isn’t yet feasible. However, its importance may reduce with information being provided by wearables. This is proven by the fact that Apple is investing heavily in wearables and has spent over USD 12 billion in 2019 alone. 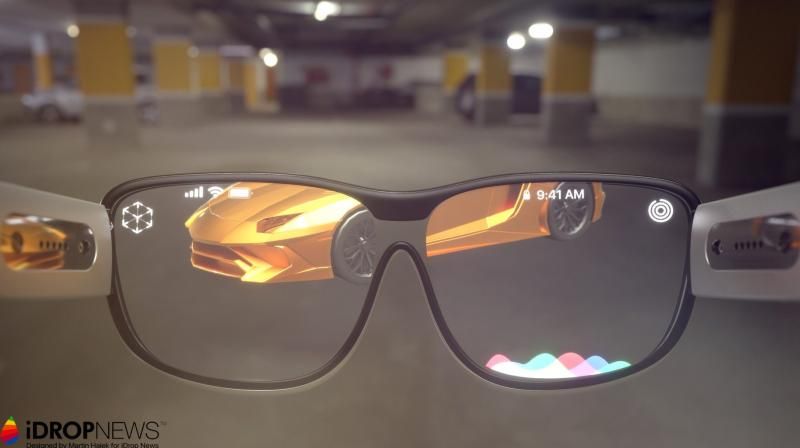 Apple is reportedly working on building new products that haven’t been seen in the market yet with the company said to be working hard on developing augmented reality (AR) hardware that goes beyond the iPhone. Recent reports have suggested that Apple is working on AR glasses that could launch as soon as 2020 and they have recently hired an Apple veteran to lead the AR hardware team. As of now, the majority of its processing power could be offloaded on the iPhone wirelessly. This is similar to what Apple did with its Watch in the early days before it became an almost independent device.

As of now, Apple is seeking to shore up declining iPhone sales through investment in its services; however, it is quite possible that what comes after the iPhone is dead may most likely start off its life as an accessory to the iPhone.