Wrist-worn wearables such as smartwatches and fitness trackers continue to lead with 63.2 per cent share. 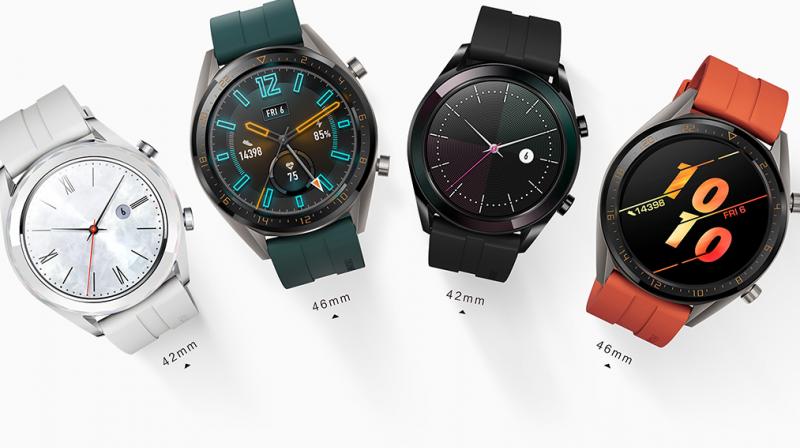 In its Wearable Devices in Q1 2019 report, IDC highlights that global shipments of wearable devices reached 49.6 million units during Q1, 2019.

Huawei may be facing a tough time in the US market, but the China-based company has recorded an astounding 282.2 per cent year-on-year growth in the wearables market, according to market research firm IDC.

In its Wearable Devices in Q1 2019 report, IDC highlights that global shipments of wearable devices reached 49.6 million units during Q1, 2019, up 55.2 per cent compared to last year.

Wrist-worn wearables such as smartwatches and fitness trackers continue to lead with 63.2 per cent share while ear-worn devices are gaining popularity, accounting for 34.6 per cent.

Apple continues its leading position with its Apple Watch, AirPods, and select Beats headphones - all falling in the wearables category. Xiaomi ranked second owing to its affordable Mi Band that accounted for around five million shipments, followed by Huawei at number three, Samsung at number four, and Fitbit in the top five.