Xiaomi’s Redmi 3S is a tiny, but mighty device on a low budget. 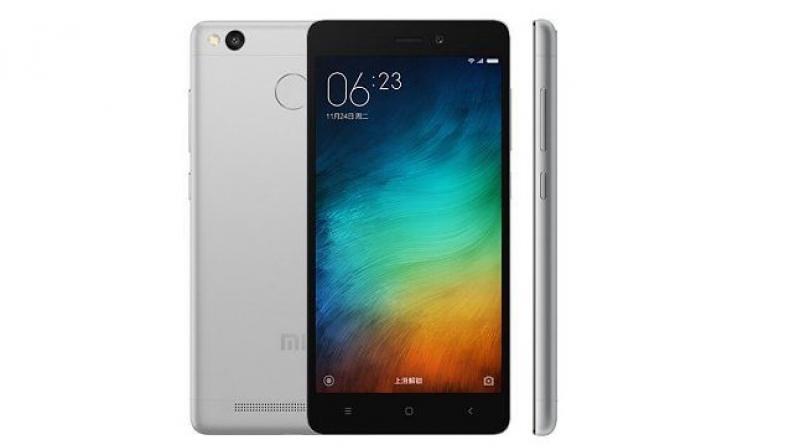 Looks like small screen smartphones are coming back with a vengeance. After an onslaught of big and chunky phones flooding the market, it’s refreshing to see something small, handy and compact.

A few weeks after launching the mammoth 6.44 inch Mi Max, Xiaomi has now released the comparatively smaller Redmi 3S. Design wise, this 5-inch device looks and feels much like the ‘chota bhai’ of the Redmi Note 3. It comes with a similar metal body and curved edges in three color variants of gold, silver and grey. Weighing 144 grams with 8.5 mm thickness, we felt that it had a light yet sturdy body. The 3S comes with a 1280 x 720 resolution display with a reading mode and colour temperature adjustment.

The main highlight of this device is its battery life. The Redmi 4S features a 4100 mAh battery, which is a rare feature in the entry level segment. According to Xiaomi, this device can give up to 2 days of battery life on moderate use.  One more plus point is that the company has also added the IR Blaster to a device of this size, which can convert the phone into a universal remote for electronic devices such as TV, air conditioner, DVD players, projectors, etc.

The 13 megapixels rear camera comes with 0.1 seconds ultra focus, PDAF (phase detection autofocus), HDR and HHT (handheld twilight). The front camera is of 5 megapixels and comes with f/2.2 aperture, face recognition and editing tools like beautify, among others.

The Redmi 3S runs on Android 6.0 with the MIUI 7 interface, which the company says can be upgraded to the latest MIUI 8 within a few weeks. It is powered by a Snapdragon 430 processor with a 2 GB RAM. The device sports a hybrid slot that can have either dual SIM or a single SIM and Micro SD card. The internal memory of 16 GB is expandable up to 128 GB. The device supports 4G and VoLTE.

Xiaomi has also released an upgraded variant, the Redmi 3S Prime with a fingerprint scanner, 3GB RAM and 32 GB memory (expandable).
The Redmi 3S and the 3S Prime are priced at Rs. 6,999 and 8,999 respectively.  We feel that both these devices come with some impressive features for a budget device, that fits snuggly in your palms and doesn’t hurt your wallet too much. Both models will be initially available on Mi.com and Flipkart, starting with the Redmi 3S Prime on  August 9.