The Danish 19th seed secured the victory when she served out to love in the final game. 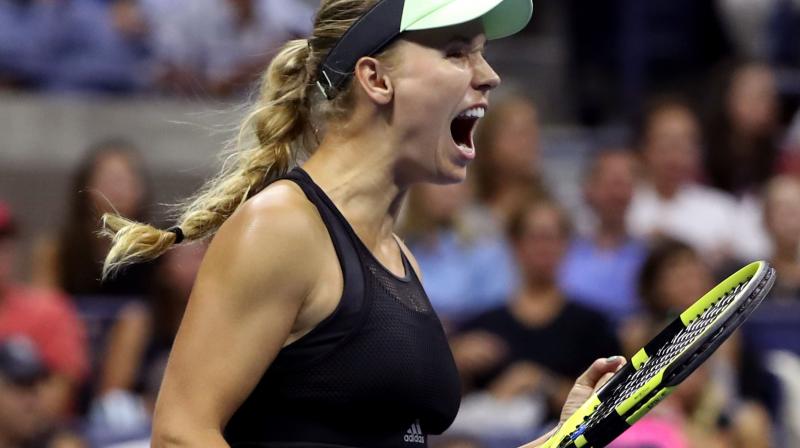 Former Australian Open champion Caroline Wozniacki rallied back to beat American Danielle Collins 4-6, 6-3, 6-4, on Thursday to secure a spot in the third round of the US Open. (Photo:AFP)

New York: Former Australian Open champion Caroline Wozniacki rallied back to beat American Danielle Collins 4-6, 6-3, 6-4, on Thursday to secure a spot in the third round of the US Open.

The Danish 19th seed, who has not been past the second round in New York since her run to the semi-finals in 2016, secured the victory when she served out to love in the final game.

Collins, who reached the Australian Open semi-finals this year, did well to grab the first set but lost her way in the second when Wozniacki made the necessary adjustments and raced out to a 5-0 lead.

“She started off very aggressively and I couldn’t really find any rhythm,” Wozniacki said in her on-court interview.

“I just stayed determined and tried to take the ball earlier in the second and third sets ... so she didn’t have any opportunity to attack.”

Up next for two-times US Open finalist Wozniacki will be in-form Canadian Bianca Andreescu, who beat Belgian qualifier Kirsten Flipkens earlier on Thursday to advance.