Serena too chic for the French?

While the entire world is slamming the the French Open for banning her catsuit, ace tennis star Serena Williams just shrugged off the controversy. 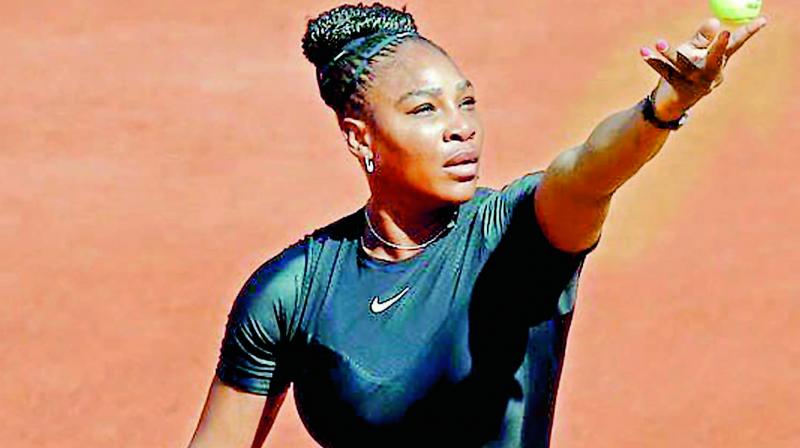 Remember the awesome Wakanda-inspired catsuit that Serena Williams donned for her first Grand Slam appearance following the birth of her daughter? Looks like we won’t be seeing it at the French Open again any time soon. The 36-year-old tennis star has been told that the outfit is officially banned!

On Friday, Bernard Giudicelli, the president of the French Tennis Federation, announced that the group was introducing a new dress code for future editions of the tournament. “I believe we have sometimes gone too far. Serena’s outfit this year, for example, would no longer be accepted,” Bernard said, implying that Serena’s outfit did not respect the game or the competition. We’re not sure if he knew that the main purpose of the skin-tight catsuit was to prevent blood clots in the new mother who suffered post-partum complication.

Needless to say, his announcement didn’t go down well with Serena’s supporters. Several players, fans, and prominent personalities took to social media to slam Giudicelli, accusing him of racism, sexism and of ignoring the health benefits of the suit. In a tweet, Nike Inc responded to the ban. “You can take the superhero of her costume, but you can never take away her superpowers #justdoit (sic).”

Calling the entire issue “unnecessary”, Indian basketball playing Geethu Anna Jose says, “It was an unfortunate controversy. As a professional sportsperson, I think people should focus more on their performance. But tennis is a glamorous sport and players’ ‘looks’ have always kicked up controversies.” 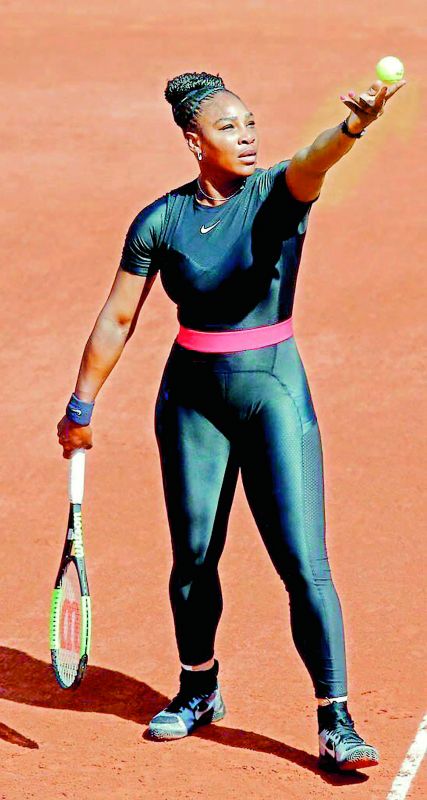 Resonating her thoughts, Radhika Reddy, a former national-level Kabaddi player, says, “To me, comfort is of utmost importance! Players need to be comfortable in what they’re wearing, otherwise they won’t be able to give their 100 per cent.” Having said that, she also feels that it’s important to adhere to the rules and regulations framed by a board or federation.

“If organisers frame rules and norms before a tournament, then it is for players to follow them. After all, rules are for the players’ good,” Radhika adds.

This controversy that has taken the internet by storm, does not seem to have affected Serena though.

“When it comes to fashion, you don’t want to be a repeat offender,” Serena has said, speaking of her catsuit, adding, “I think the Grand Slams have the right to do what they want to do. I feel, if they know that some things are done for health reasons, there’s no way that they wouldn’t be okay with it. So I think it's fine.”