Serena Williams will meet her sister Venus in the Australian Open final after making short work of Mirjana Lucic-Baroni. 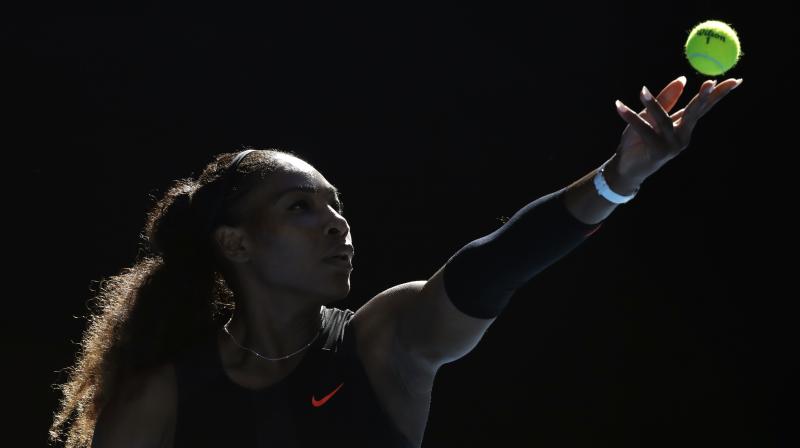 Melbourne: Serena Williams ended the fairytale run of Mirjana Lucic-Baroni at the Australian Open on Thursday with a crushing 6-2 6-1 win that set up a final against her sister Venus.

The world number two was back to her ruthless best at the Rod Laver Arena, charging out of the blocks to give the 79th-ranked Croatian no time to settle and roaring to victory in 50 minutes.

Serena, a six-time Melbourne Park champion, wrapped up the match when Lucic-Baroni slammed a shot into the net, the American reaching her 29th grand slam final where she will bid for a 23rd major title.

The Williams sisters will contest their first grand slam final since Wimbledon in 2009, which Serena won in two sets.