The 35-year-old Swiss had surgery on his left knee in February and, after missing the French Open with a back injury. 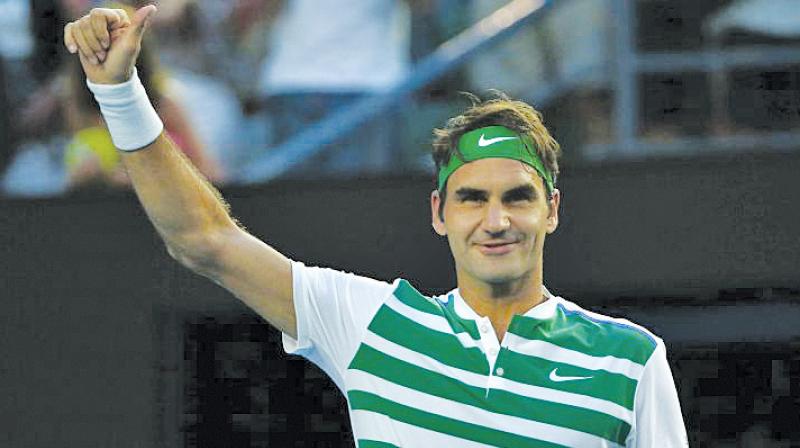 Mumbai: Roger Federer believes his six-month absence due to a knee injury could help prolong his playing career, with the 17-times grand slam winner saying he has enjoyed the break.

The 35-year-old Swiss had surgery on his left knee in February and, after missing the French Open with a back injury, announced in July that he needed extensive rehabilitation and would be sidelined for the rest of the season.

Federer returns to action at the Hopman Cup, starting on January 1, which he will play in for the first time since he teamed up with his now wife Mirka in 2002. He will partner compatriot Belinda Bencic, 19, at the international team tournament in Perth.

Federer said it was a tough call to take a six-month break and he looked at the bigger picture before deciding.

“I do believe that it could be very beneficial for the future of my tennis career,” he told reporters on a conference call. “To have had this six-month layoff, rejuvenated, refreshed... Maybe mentally I needed this rest more than I thought I would. Maybe my body needed a rest more than I thought it would. I tried to look at the big picture, I hope it’s going to pay off.

“At least one thing I know now is I have no regrets. I did everything this year to get my body back in shape. It didn’t feel too gruelling, too long, too hard to go through this process. I have actually enjoyed it.”

Until May this year, Federer had appeared in 65 successive grand slam tournaments and the last time he was absent from one of the four majors was at the 1999 U.S. Open.

Federer said he had expected Andy Murray to be world number one at some point but was surprised the Briton finished the year at the top of the rankings ahead of Serb Novak Djokovic.