Serena Williams playing the Australian Open through pregnancy has only served to highlight the incredible tolerance levels of female athletes. 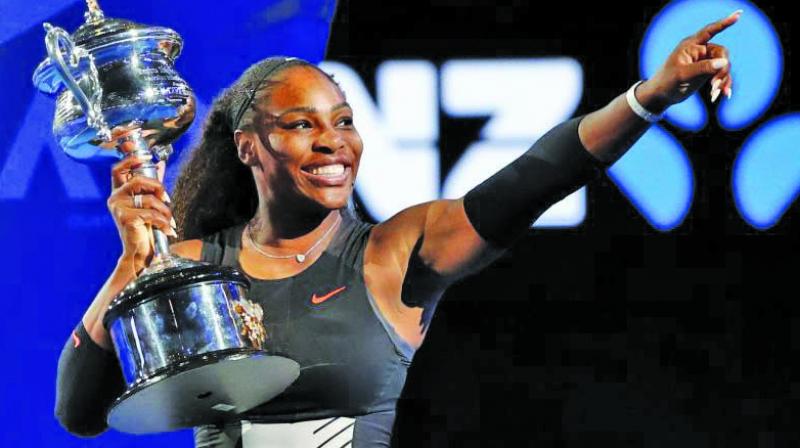 Serena after winning the Australian Open 2017

A few days ago, sport fans across the world were shocked and surprised when the news about Serena Williams being pregnant was released. It was not only considered heartening, but also inspirational to many women athletes and fans — as the 35-year-old, who is now 20 weeks pregnant, participated and came on top at the Australian Open women’s singles — while she was in her first trimester!
Though she’s certainly the most popular, many other top female athletes over time have also proven that pregnancy would not put their careers on a back seat — for example, beach volleyball legend Kerri Walsh Jennings clinched a gold medal at the 2012 Olympics, when she was five weeks pregnant, runner Alysia Montano from the US, who was more than eight months pregnant, participated in 800-meter event at the 2014 U.S. championships — and last year, US Olympic champion Dana Vollmer competed in the 50m freestyle race, while she was six months pregnant!

But pregnancy is not the only case — female competitors in sport routinely go through their menstrual cycles, other physical changes and teens go through puberty and body issues — all  while competing and playing. Can women withdraw from the field stating that she has cramps? How do they deal with all this, under the spotlight? Women from different sports across the country talk to us about how they balance their bodies while playing internationally, how they push themselves and more…

‘We work extra to overcome limitations’
Delhi-based Tanvie Hans, who used to play for English club Fulham Ladies Football Club, says that women always push their limits and put in extra efforts to overcome certain limitations. “We (women) are considered to be less athletic than men — but being athletes who are playing at the highest level, we can’t state our anatomical limitations as an excuse. Personally, I do extra workouts to make my body fit to be able to compete whenever I want to. I guess it’s the case with every other woman athlete,” feels Tanvie. The footballer also states, “And in our country, we are always asked this question, ‘so how long do you think you will continue to play?’ I guess it’s unfair to be questioned like this, as we are the ones who know how our body functions — I’m 26 and I think I can play for one more decade.” 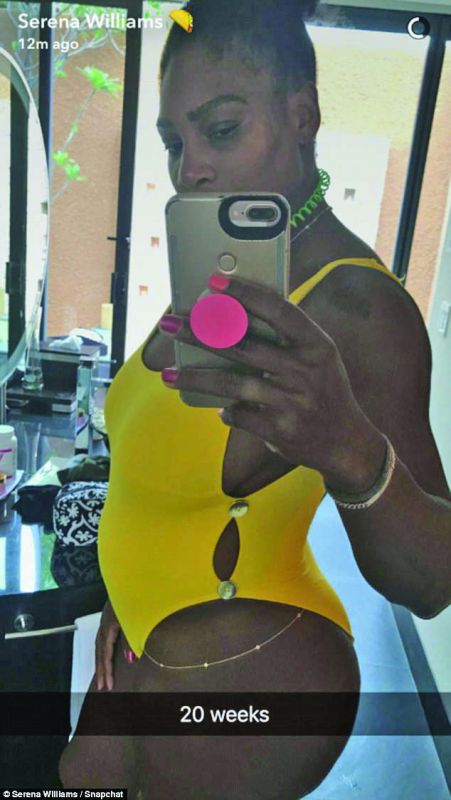 ‘Sometimes, we are bit too cautious’
Meanwhile, Arjuna Award winner Nisha Millet, who represented India in swimming at the 2000 Sydney Olympics, feels that women are probably advised to be more cautious in our country. “If you’re a professional athlete, it (playing through pregnancy) is definitely possible. I just heard that about two weeks ago, an American Olympic champion, who’s in her third trimester, swam in a national level event — though she didn’t win, she finished with a very good timing, probably faster than what I could achieve despite not being pregnant! (laughs) I have also regularly heard stories of (pregnant) women running in marathons, and more,” she muses and adds, “So if you’re a professional athlete and you engage in the right kind of activities, like keeping your heart rate under control and following a proper diet, there is no harm at all. In India, I think we’re a bit too cautious — like many just advise, ‘just sit at home and rest’. Even while I was pregnant with my twins, I did everything right up to the eighth month.”

She also feels that Serena’s feat can be inspirational for young women athletes at her academy, Nisha Millets Swimming Academy — “There’s nobody who doesn’t know her (Serena). She has proved that she can go through pregnancy without having to make tennis take a backseat. It is inspiring for all young girls. Even during monthly cycles, many just sit at home — but as competitors, we have to overcome all that.” 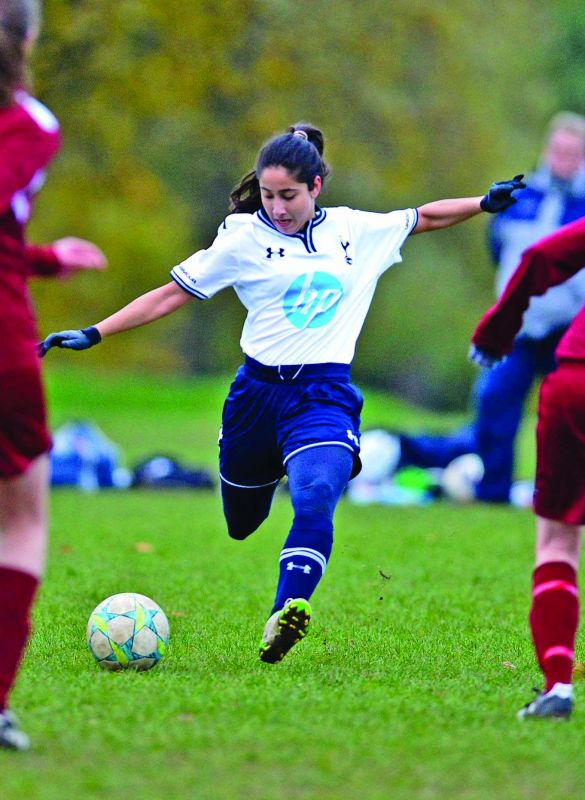 Tanvie Hans while pursuing her career in England

On breaking the myths
Badminton player Jwala Gutta, who has a similar point of view, states, “There are too many myths in India — like a woman is weaker, especially when she is pregnant, or on her menstrual cycle. If the mother is healthy and fit, then it is not a big deal for her to train and play. It all boils down to the mentality of how you see such natural processes. Be it the period or pregnancy, it is very natural for us. I think women are made in such a way that we are more resistant to pain. I have seen many pregnant athletes who swim and run like they do during regular training.”

She continues, “Serena’s achievement is incredible — to win a Grand Slam which perhaps has the toughest conditions. It definitely sets an example to many, and help us change our mindset towards women’s body conditions, about which not many have clarity.”

‘Indian scenario is different’
On the other hand, volleyball player, Minimol Abraham, is of the view that one cannot compare Serena’s efforts with the Indian sporting scenario. “We cannot compare ourselves with Serena, as the sports scene in India is very different, it is heartwarming. A woman’s body keeps changing, and especially after childbirth, our body changes completely, and doesn’t behave the way we want it to. The truth is, before pregnancy, if we give our 100 percent, we will get an output of 80 percentage. Post childbirth, even if we give 110 percent, we might get only 50 percent reward for it — it is definitely a challenge for female athletes.”

(With imputs from Niveda Manohar)