The organisation said that it has been declared misleading by the Advertisement Standards Council of India. 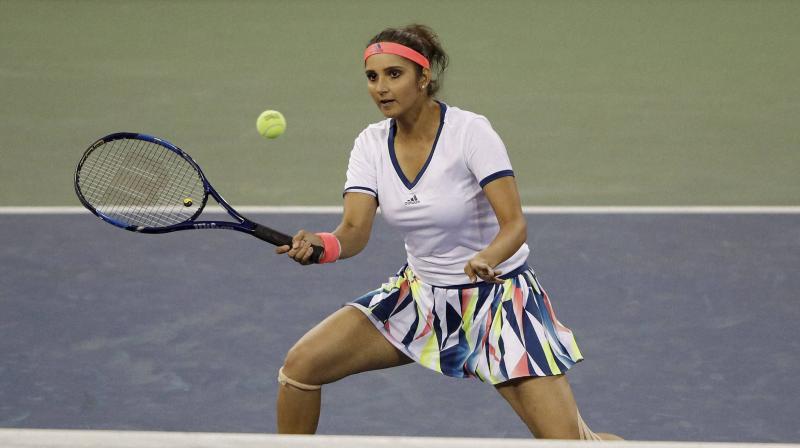 CSE previously had also urged Mirza to dissociate herself from the advertisement. (Photo: AP)

The Centre for Science and Environment welcomes the recent decision of ASCI to declare the advertisement featuring Mirza "misleading" by facts, exaggeration and ambiguity, CSE said in a statement. CSE previously had also urged Mirza to dissociate herself from the advertisement.

"Earlier, we had written to Mirza apprising her about the malpractice of antibiotic misuse in poultry sector and the libelous nature of the advertisement. As a responsible role model, we urged her to publicly disassociate herself from the advertisement. We once again ask her to consider doing so," said Amit Khurana, senior programme manager, food safety and toxins, CSE.

The advertisement "falsely" claimed the poultry sector is not "misusing" antibiotics. It also "misused and misrepresented" the results of a 2014 CSE study on antibiotic residues in chicken, CSE said. "ASCI says by mentioning the CSE study results, the advertisement contravened the code on truthful and honest representation," it said.

The Advertisement Standards Council of India has directed the All India Poultry Development and Services Private Limited to withdraw or modify the advertisement by May 23, it said.