Sania Mirza was earlier summoned in connection with an alleged case of non-payment of Service Tax. 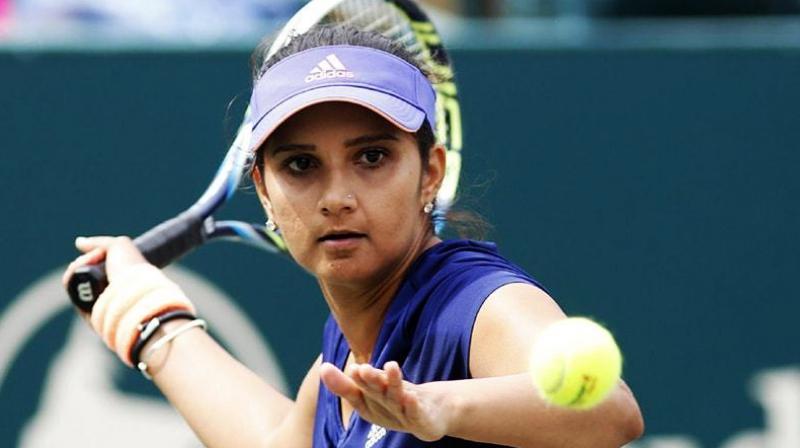 Sania Mirza has denied of any tax evasion. (Photo: AFP)

Hyderabad: Tennis star Sania Mirza, who was summoned in connection with an alleged case of non-payment of Service Tax, has denied of any tax evasion.

In response to the summons issued to the tennis star on February 6, her Chartered Accountant appeared on her behalf before the Service Tax authorities on Wednesday, as she has gone abroad.

She contended that the Rs one crore given to her by the Telangana government was a "training incentive".

"Sania's representative submitted certain documents before the Service Tax authorities and contended that the Rs 1 crore she received from Telangana government was training incentive and the amount was not towards becoming state's brand ambassador," official sources told PTI.

The sources said the authorities are studying the documents before initiating future course of action.

The Principal Commissioner of the Service Tax office here had asked Sania to appear before it in person or through an authorised agent in connection with an investigation against alleged non-payment/evasion of Service Tax.

The sources had earlier said, "The amount she received for being 'Brand Ambassador' falls under the Service Tax purview and it is due for Tax payment. Rs one crore amount attracts

Service Tax of 14.5 per cent besides interest, and penalty has also to be paid on the tax."

In July 2014, the Telangana government had announced that Sania would be the state's Brand Ambassador, and gave her Rs one crore towards preparations for major tournaments.