Nagal currently has 433 points while Rafael Nadal retained the top rank with 9,585 points. 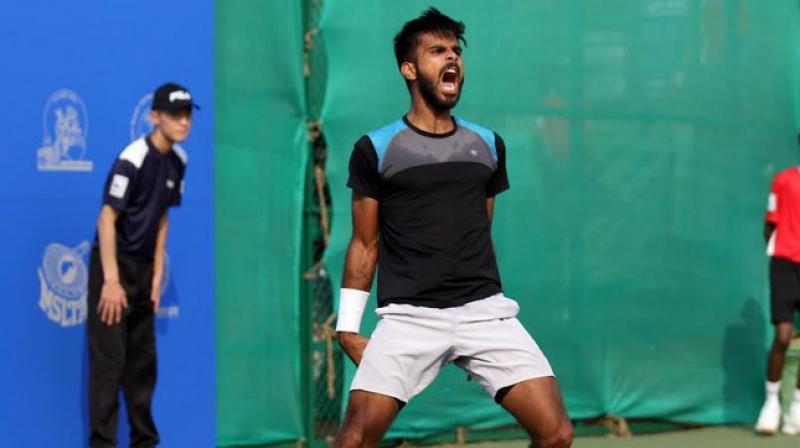 Nagal currently has 433 points while Rafael Nadal retained the top rank with 9,585 points.

He had recently made headlines after making his Grand Slam debut against Roger Federer in the US Open. He became the first Indian to win a set against Federer in a Grand Slam.

Prajnesh Gunneswaran dropped one spot to 95 and Ramkumar Ramantathan jumped nine places to sit on the 190th position in rankings.

In doubles rankings, Rohan Bopana, Divij Sharan and Purav Raja have all moved up the ladder and currently hold 38th, 46th, and 93rd rank respectively.