`Mother of all comebacks` will be challenging for Serena Williams: Kim Clijsters

Williams will face a difficult path ahead when she attempts to make a return to tennis court after having her first child. 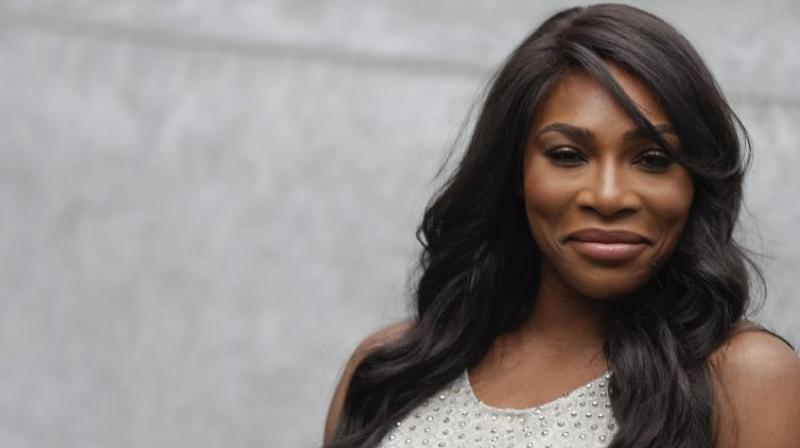 Serena, 23-time Grand Slam champion, who was pregnant when she bagged the Australian Open in January, had earlier expressed her strong desire to make a return to tennis next year. (Photo:AP)

Johannesburg: Former world number one Kim Clijsters believes American tennis star Serena Williams will face a difficult path ahead when she attempts to make a return to tennis court after having her first child.

Clijsters made the 'Mother of all Comebacks' when she made a stunning return, clinching the US Open title in 2009, just 18 months after giving birth to her first baby.

In fact, she had the best days of her career after becoming a mother as she went on to win three of her four Grand Slam titles before eventually bidding adieu to tennis at 29.

However, Clijsters believes it would not be as easy for Williams and that she would have to pick her way through some tough challenges to return to her menacing best.

"Every player is different, every pregnancy is different, every delivery is different so it's really hard to comment on how quickly she'll be able to bounce back. Tennis-wise, she won 23 Grand Slams before she went to have her baby. I (had) won one, so I think she has that part completely covered, no problem with the Grand Slams.," Sport24 quoted Clijsters as saying.

"But you have to find your way, especially as a first-time mother. I had a little bit of help too. My husband was able to travel with me. I wouldn't be able to do it if my family wasn't there. So, it also depends on the situation and on how they see themselves as a mother and athlete. And I'm sure there'll be challenges ahead," she added.

Serena, 23-time Grand Slam champion, who was pregnant when she bagged the Australian Open in January, had earlier expressed her strong desire to make a return to tennis next year.

The American, who accidently revealed her pregnancy in April when she posted a picture of herself on Snapchat captioned "20 weeks, is due to give birth during the US Open beginning August 28.