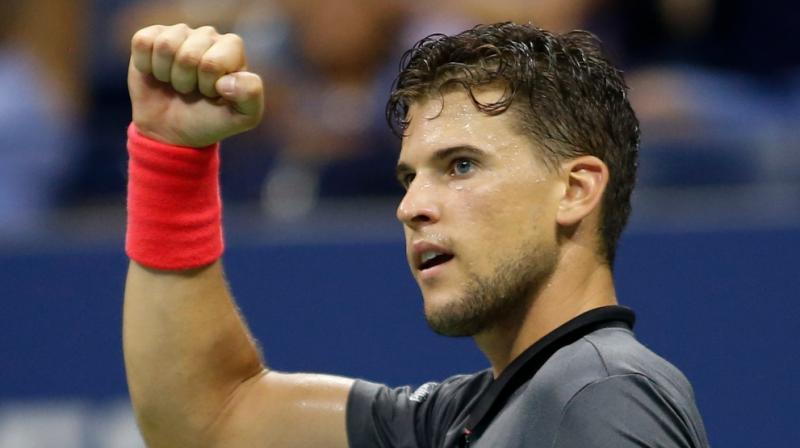 Paris: Novak Djokovic's dream of becoming just the second man in history to hold all Grand Slam titles at the same time twice was crushed by Dominic Thiem at Roland Garros on Saturday.

Djokovic, who was second best to Thiem when it came to mastering the gloom, wind and damp of Paris, was bidding to join Rod Laver in the Grand Slam history books.

However, it's 25-year-old Austrian fourth seed Thiem who goes on to face Nadal where he will be buoyed by having defeated the 17-time major winner four times on clay in his career.