The decision was made after Wednesday’s play was washed out, causing a logjam in schedule at Roland Garros. 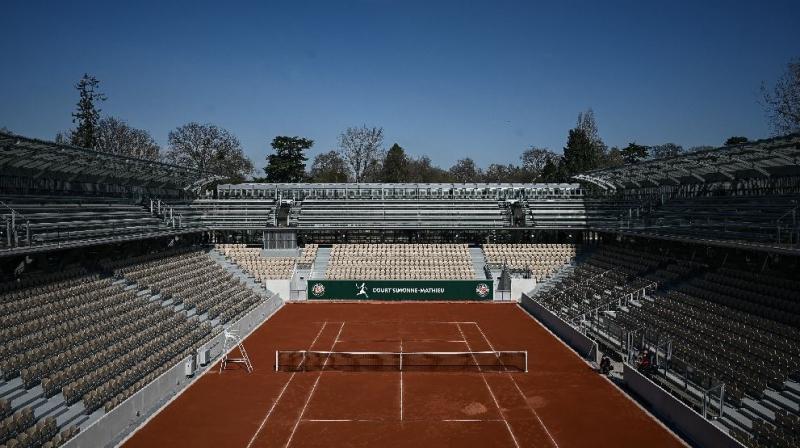 Paris: Women’s Tennis Association boss Steve Simon has criticised French Open organisers for scheduling both of the women’s semi-finals away from centre court.

The decision was made after Wednesday’s play was washed out, causing a logjam in schedule at Roland Garros.

Australia’s Ashleigh Barty and American Amanda Anisimova will meet on the second-ranked Court Suzanne Lenglen in the other semi-final.

“There is no doubt that scheduling has been challenged by weather conditions and the WTA understands the scheduling issues presented at Roland Garros,” Simon said in a statement.

“We are, however, extremely disappointed by the scheduling of both women’s semi-finals on outside courts. This decision is unfair and inappropriate.

“The four women who have played so well and made it this far have earned the right to play on the biggest stage.

“We believe other solutions were possible which would have been to the benefit of fans as well as all players.”

Tournament director Guy Forget said on Wednesday more inclement weather could force the men’s and women’s finals to be pushed back respectively to Sunday and Monday.

In the similarly disrupted 2012 tournament, Nadal beat Djokovic in the men’s final on the third Monday of the championships.