Last year finalist here Jakupovic had an early break but Khromacheva broke back and held her serve to level 3-3. 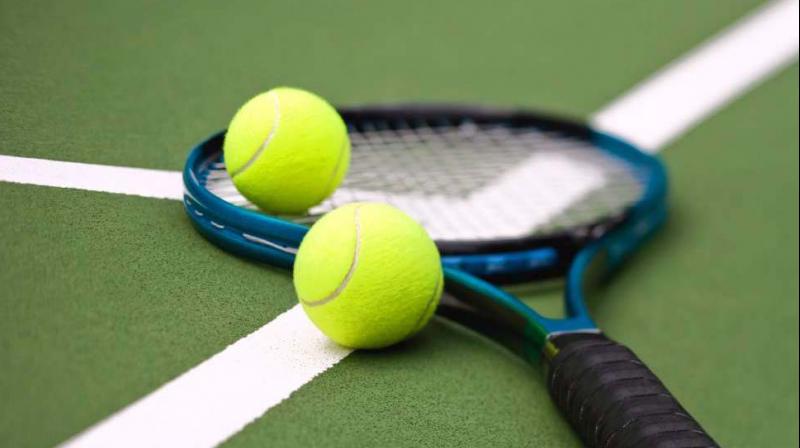 The Russian defeated second seeded Slovenian Dalila Jakupovic 6-4, 7-5 in 90 minutes. Both are doubles partners here, having made to semis already.

Last year finalist here Jakupovic had an early break but Khromacheva broke back and held her serve to level 3-3. The Russian broke again and produced three aces to take 5-3 lead and go on to grab first set on the serve.

The World No. 73 Jakupovic in singles rankings, broke again early to get 3-0 lead. But Khromacheva with smart volley and wristy play broke back however she made errors on her serve to give Jakupovic 5-3 lead. The Slovenian was also sloppy on serve to get broken again. The Russian started frustrating her opponent with high balls and Jakupovic put her balls long. The momentum swung and Jankupovic was broken third time by Irina who held her serve to win the match.