Williams was set to join world no one Ashleigh Barty in a strong field at the Queensland Tennis Centre from Jan. 6-12. 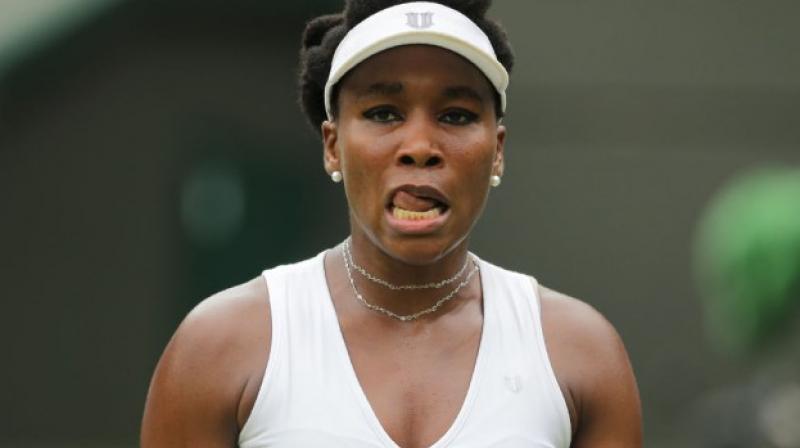 Venus Williams has pulled out of the upcoming Brisbane International after suffering a ‘setback’ in training, the former world number one said on Wednesday. (Photo:AFP)

Venus Williams has pulled out of the upcoming Brisbane International after suffering a ‘setback’ in training, the former world number one said on Wednesday.

Williams, 39, was set to join world number one Ashleigh Barty, Karolina Pliskova and Naomi Osaka in a strong field at the Queensland Tennis Centre from Jan. 6-12 and the organisers said they would announce a wildcard to take her place in the draw.

“Unfortunately, I won’t be starting my season in Brisbane due to an unexpected setback during my training,” Venus, a seven-times Grand Slam winner who was handed a wildcard for the event, said in a statement.

“I look forward to being in Australia in the New Year and will see everyone at Adelaide.”

The Adelaide International begins on Jan. 13.