Local squash players to have a field day 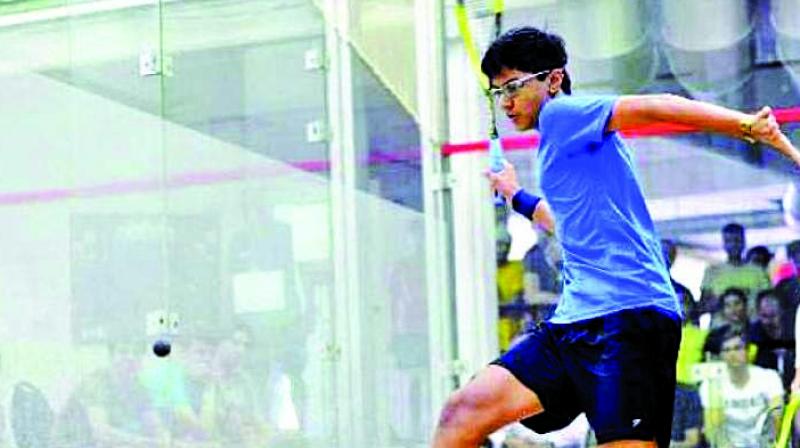 The event has been accorded the status of an Asian Squash Federation Platinum tournament and a 5-Star tournament on the Indian Junior squash circuit.

Mumbai will be hosting its first ever Junior Squash Tournament, which starts from September 2 and ends on the September 6 at the Bombay Gymkhana. The Indian Junior Open will feature top international players who will pose competition to the majority, which encompasses the local folks. This competition will run alongside Maharashtra State Men’s and Women’s Tournament, which is into its 42nd edition starting today. “Around 50% of the players are from Mumbai,” said the tournament director.

As the players are readying their finest racquets, the organisers have burned the candle from both ends so that the competitors enjoy the game of glass-back courts. “We have been planning for around four months to make this tournament a stellar experience for the players. The infrastructure at Bombay Gymkhana for squash is top class. In the last couple of months, we have also revamped two of the courts there. We are hosting an international tournament for the first time in Mumbai and we want it to be perfect,” asserts Sumeet Rewari, who is the tournament director.

The event has been accorded the status of an Asian Squash Federation Platinum tournament and a 5-Star tournament on the Indian Junior squash circuit. The championship will have five different age groups that include U-11, U13, U-15, U-17 and U-19. Maharashtra’s Sanika Choudhari stands top seeded in the under 19 category.

The Maharashtra State championship, which is one of the longest running squash tournaments, in the country, will be conducted till September 3.

“It is the largest international junior event to be conducted in India. The event has attracted more than 20 foreign participants. There are 16 juniors from Malasiya, five-six from Hong Kong, two from Czechoslovakia and one from Sri Lanka, who have confirmed their participation,” said Rewari.

Both the events will be organised under aegis of SRFI and Maharashtra Squash Rackets Association and powered by JSW.